Endeavour Mining is positioned for further consolidation of West Africa’s booming gold space – and as a more attractive target itself – after wrapping up its C$1 billion merger with SEMAFO. 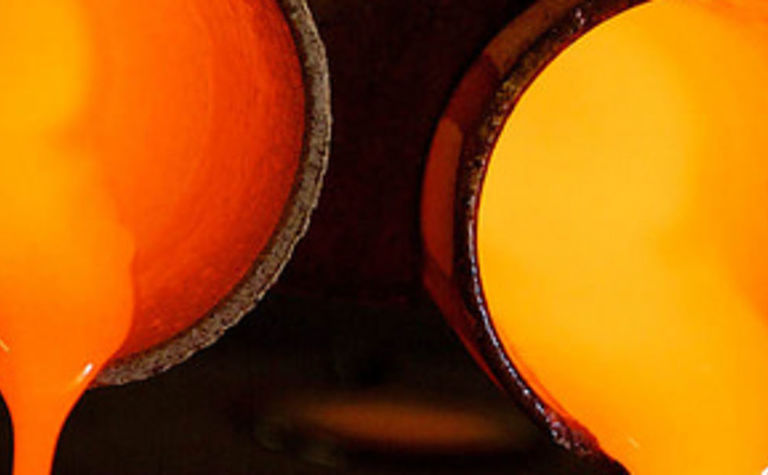 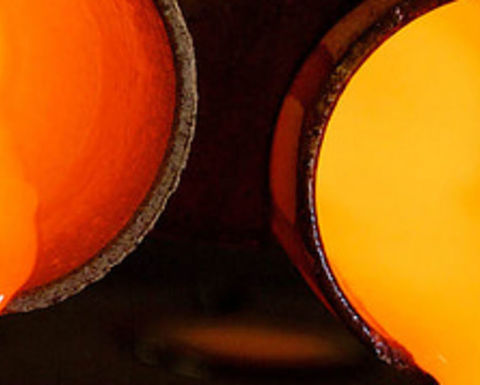 The company, which has seen its share price rise by more than 60% since the end of March this year, says its new 2020 production guidance for more than one million ounces at sub-US$900/oz AISC makes it a top-15 global gold producer with operations in Mali, Burkina Faso and Cote d'Ivoire.

Endeavour says it will generate C$750 million of operating cash flow this year, which will help restore its balance sheet to rude health by the end of 2020.

It had a market value this week of circa-C$3.6 billion.

With the merger completed, Olivier Colom and Wayne McManus have retired from Endeavour's board, to be replaced by SEMAFO nominees Helene Cartier and Tertius Zongo.

Major Endeavour shareholder La Mancha, which agreed to invest US$100 million in the expanded company, will hold about 24.1% compared with its previous plus-30% Endeavour stake.

Inevitably a cost to pay with unstable regimes

Endeavour back on Tinder with Teranga