Southern Empire Resources says it will emerge a multi-asset, advanced-stage gold exploration and development company through the acquisition of closely-linked, Saskatchewan-focused MAS Gold. 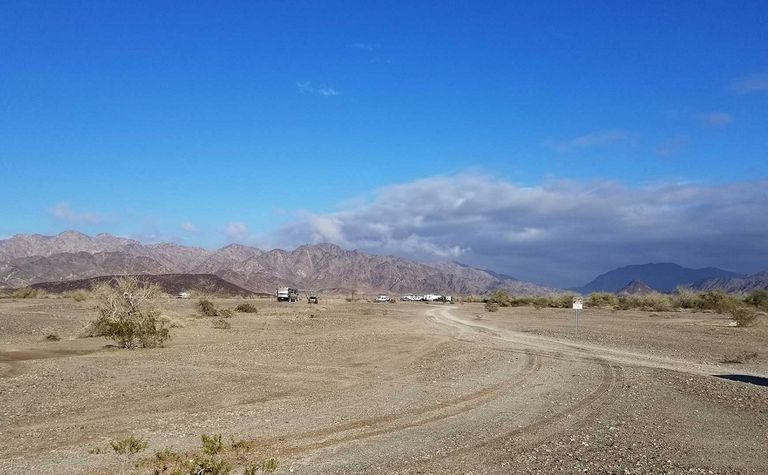 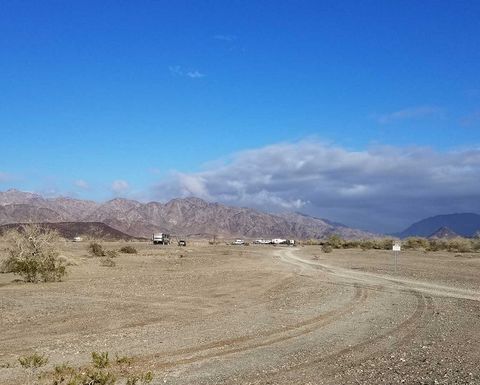 The pair announced the proposed, all-scrip acquisition yesterday, which will add MAS's North Lake and Greywacke North gold deposits to Southern Empire's 85%-owned Eastgate gold project in Nevada and its option to acquire the Oro Cruz gold project in California.

Andrew Davidson is CFO for both companies, while Ron Netolitzky is chairman and director of Southern Empire, plus the CEO, president and a director of MAS Gold.

Under the deal, MAS Gold shareholders would receive one Southern Empire share for every 8.5 MAS shares held.

Southern Empire would then have 56.7 million issued and outstanding shares and former MAS shareholders would hold about 10.3%.

The combined entity was expected to be debt-free and have a cash position of about $5.5 million.

Southern Empire said the funds would be used to target expansion of the North Lake and smaller, higher-grade Greywacke North resources, as well as exploration and development on all of its projects.

MAS had announced a maiden resource of 417,000 ounces for North Lake at its La Ronge project in March.

The transaction, subject to regulatory, due diligence and shareholder approvals, was expected to close in the second half of this year.

Southern Empire had changed name from Owl Capital Corp and started trading on the TSX Venture Exchange in March after completing a $3.27 million placement at 30c per share and acquiring its US gold interests.

MAS shares (TSXV: MAS) touched a one-year high of 14c intraday before closing unchanged at 12c to capitalise it about $6 million (US$4.4 million).