In another clear sign of its corporate pivot to focus on gold, Karora Resources (formerly RNC Minerals) has agreed to sell its remaining 28% stake in the world-class Dumont nickel-cobalt-PGM project in Quebec to two funds managed by private equity firm Waterton Global Resource Management. 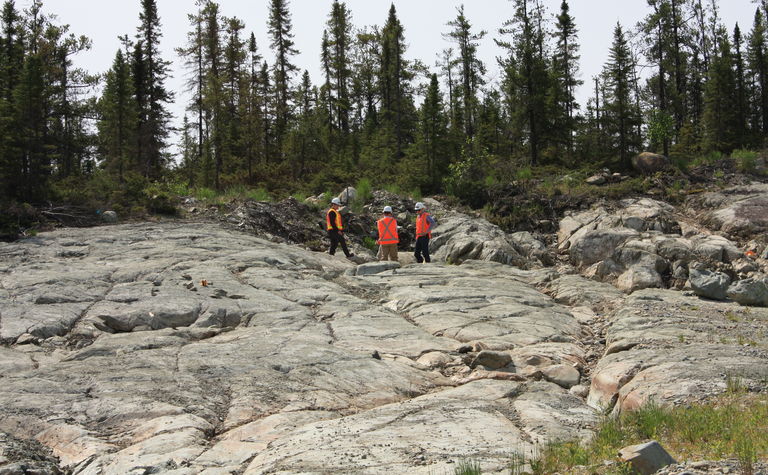 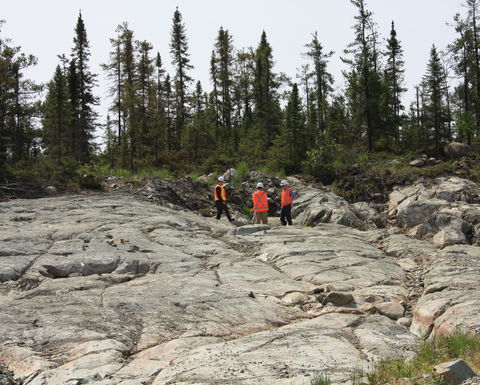 The deal is valued at up to C$48 million, comprising a payment of $7.4 million from Waterton for its interest and a $3.3 million refund for Karora's share of cash held within the Dumont joint venture for total payment of $10.7 million. The balance is made up from any future proceeds of a possible Dumont sale or other monetisation event for which Karora will be entitled to 15% of the net proceeds capped at $40.2 million.

Waterton, which first bought into the project in June 2017 through a senior secured convertible term debt facility, will now assume management control.

Dumont has been the foundational asset during Karora's early focus on nickel and CEO Paul Andre Huet said it was "very important" to Karora that its shareholders retained exposure to the future value of "a robust development asset such as Dumont".

The structure of the deal provides immediate cash to Karora, earmarked to grow gold output in Western Australia at Beta Hunt and Higginsville, while retaining nickel price exposure.

A July 2019 feasibility study on Dumont outlined a large-scale, low-cost, long-life project expected to produce an average of 39,000 tonnes of nickel per year over 30 years, at AISC of US$3.80/lb. Nickel is currently trading at about US$6/lb on the spot market.