Metals and mining merger and acquisition activity picked up 12% in the June quarter when compared with the past 12-month average for a total value of US$1.8 billion, analysis by GlobalData has found. 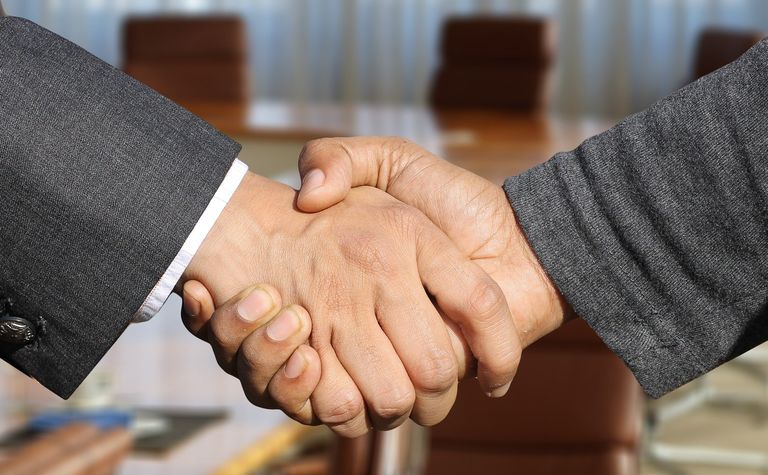 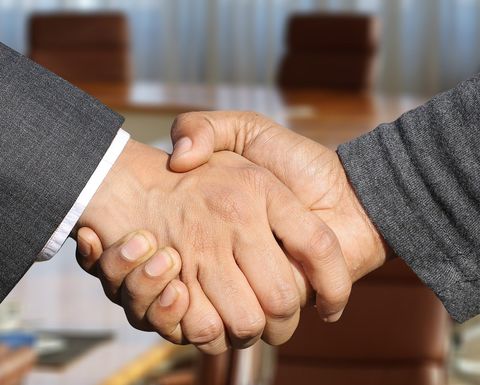 The latest reading of the Oreninc Index, which tracks North America-based junior finance data, also showed a marked improvement to 111.06 this week, compared with 83.82 a week earlier, as 11 brokered deals were announced amid higher precious metals price environment. 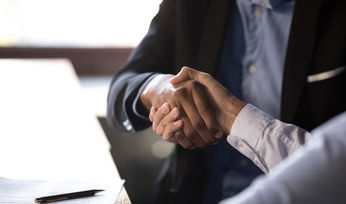 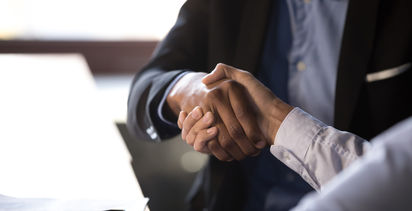