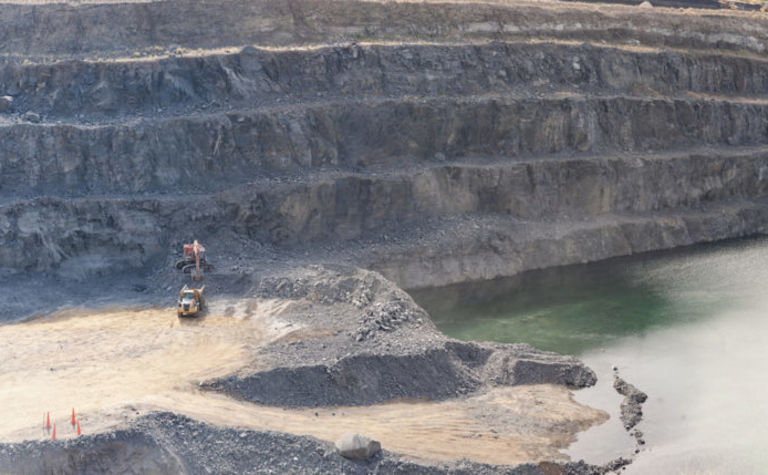 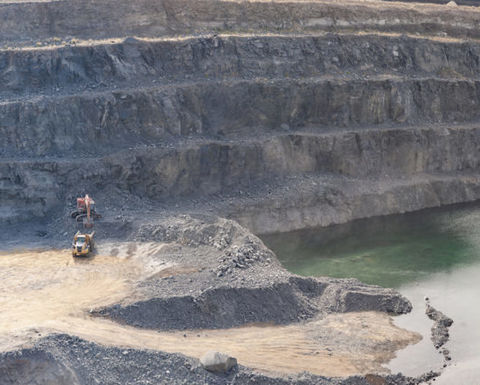 Enerox Holdings Limited (EHL), a Bushveld-controlled subsidiary, has agreed to provide a €3.7 million loan facility - in addition to a nominal fee - in exchange for 65.1% of Enerox. EHL took a 24.9% stake in Enerox in December, so with the latest deal Bushveld effectively controls 90% of the company.

Enerox is described on its website as "one of the world's first and largest researchers, developers, manufacturers and distributors of vanadium redox flow batteries".

Bushveld Minerals' CEO Fortune Mojapelo said the transaction was "in line with our stated strategy to play a catalytic role in mobilising financing to scale up vanadium redox flow battery (VRFB) manufacturing capacity".

Analysts at SP Angel said the additional funds "should enable the construction and deployment of Enerox' next generation of VRFB batteries for the future support of solar and wind systems as Europe becomes more dependent on less consistent renewable energy power generation".

Bushveld Minerals' CEO Fortune Mojapelo told Mining Journal he was confident demand for stationary energy storage, in the form of VRFBs, was poised for lift off.

"Our own view is that when energy storage takes off as it should, the world is going to need a lot of vanadium - we're talking potentially 50,000 tonnes of new supply," he said.

CMOC selling stake in DRC mine to CATL