The total value of mining deals fell by 26% or US$5.3 billion in the June quarter to $20.6 billion, analysis by GlobalData shows. 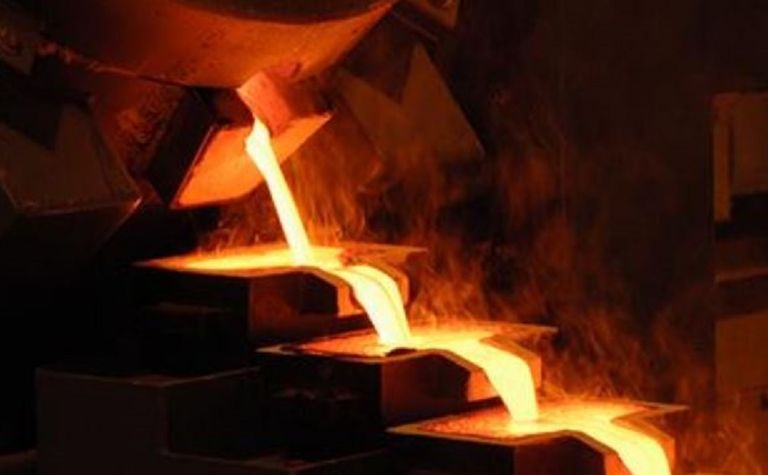 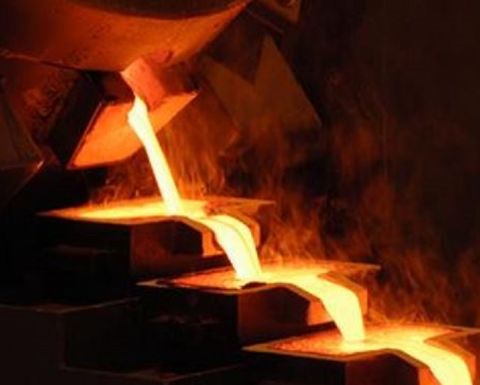 "Mining M&A values dropped by 30.5% or $2.9 billion in Q2, while there was a 24.8% or US$3.7 billion drop in the capital raised by mining companies during the second quarter," said senior mining analyst Vinneth Bajaj.

In contrast, however, the number of asset transactions rose by 84.9%, with a $1.3 billion increase in value.

Alongside that, Codelco raised $800 million in an offering of bonds due 2031 to refinance debt and enhance the company's good liquidity position and improve its amortisation profile over the medium term. The Chilean copper giant is operating mines with up to 60% workforce and maintaining production levels despite the company's Chuquicamata smelter remaining suspended.

Newcrest also raised $788 million in total, out of which $653 million was used to fund the Fruta del Norte financing facilities, in Ecuador, and the remainder to fund developments at its Red Chris operations in Canada, and the Haverion project in Western Australia.

Eight of the top ten asset transactions deals involved gold, said Bajaj. Topping the list was Mudrick Capital Acquisition Corporation, which acquired a stake and assets from Hycroft Mining for a consideration of $537 million to form Hycroft Mining Holding Corporation.

Total deal value up 12% over the four-quarter average