Jaguar Mining is adding to its assets in Brazil’s Iron Quadrangle through a deal with Canada-based mid-tier Iamgold. 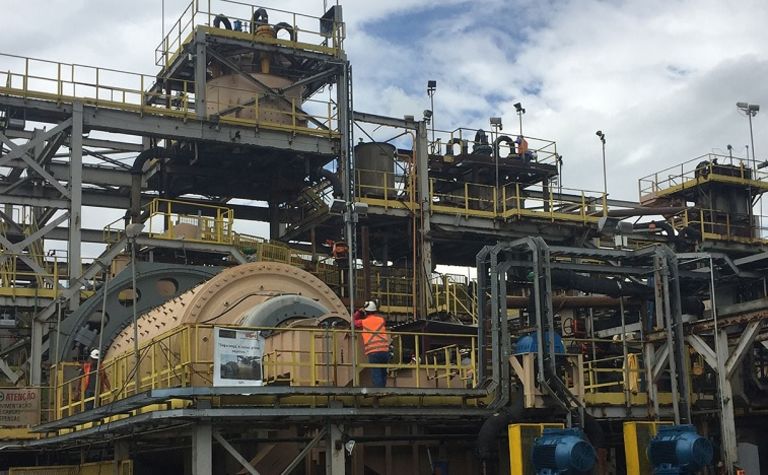 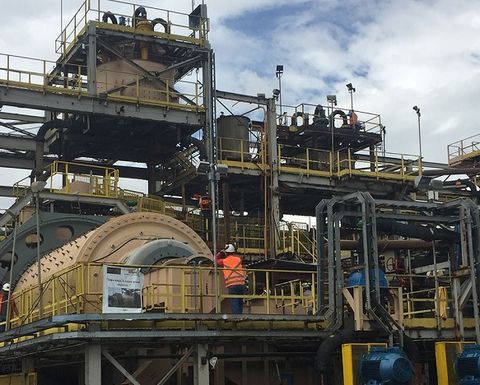 Jaguar said it had struck an option agreement with Iamgold to earn an initial 60% of a 28-tenement package by spending US$6 million on exploration over four years, starting this quarter.

The company recently reported its fifth consecutive quarter of increased ounce production, up 28% from the previous period to 23,483oz on a consolidated basis from its Pilar and Turmalina mines for the June quarter.

Jaguar's Paciência mill has been on care and maintenance since 2012.

The company had endured a troubled 2018, beset by production woes, and sought funding options last year.

It closed 2019 with its best quarter, with Baker touting production and cost improvements and the end of its financial hedges.

Billionaire Eric Sprott invested C$7 million at 18c per share in January to increase his stake to about 48.9%.

Jaguar also said yesterday it had completed its 10 for one share consolidation, with the post-consolidation shares to start trading today.

It has declared a quarterly dividend of 8c per share post-consolidation.

Jaguar sticks to guidance despite floods and Covid