Gold major Newmont has agreed to sell a portfolio of 11 pre-production royalties to Maverix, boosting its stake in the TSX-listed player to just under a third in the process. 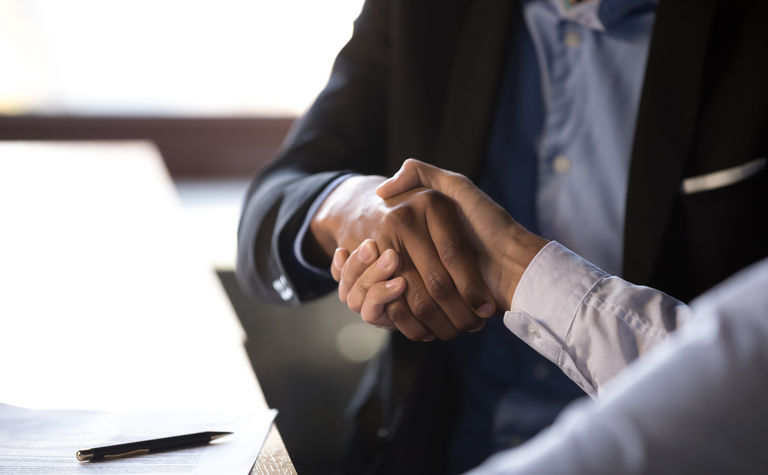 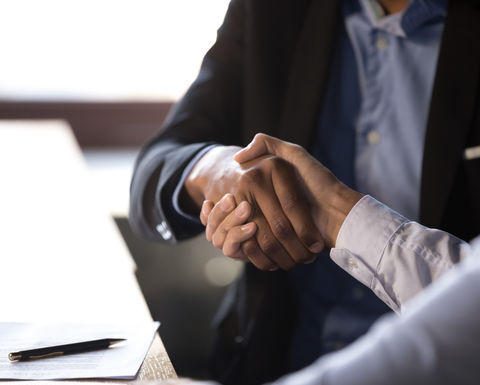 All assets in the sale are located in the Americas

The deal, which includes one mine under construction, four projects in development and a further six exploration assets, is worth a total of US$90 million, with Newmont set to receive $15 million in cash and a further $15 million contingent on certain production milestones.

Newmont's stake in Maverix will rise from 26% to 32% following the transaction, which is expected to close before the end of October

The key assets Maverix will pick up include a 2% NSR on Camino Rojo, a gold mine currently under construction in Zacatecas, Mexico, and operated by Orla Mining.

Others include a 1% NSR on the high grade Cerro Blanco gold and silver project in Guatemala, a 1-2% sliding scale NSR on the Mother Lode project in Nevada, a 1% NSR on KORE Mining's Imperial project in California, a 2% NSR on Argonaut Gold's Ana Paula project in Mexico and a 0.5% NSR on SSR Mining's Trenton Canyon and Buffalo Valley properties in Nevada.

Maverix's portfolio features over 100 royalties across 18 countries, with assets mainly located in Australia, the Americas and Mexico.