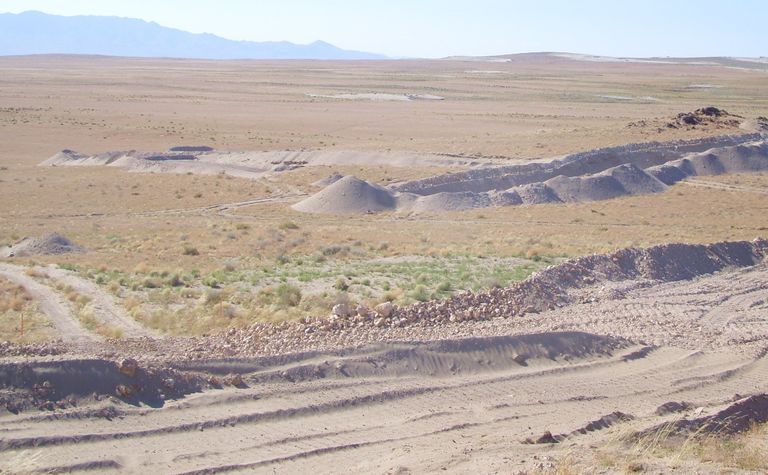 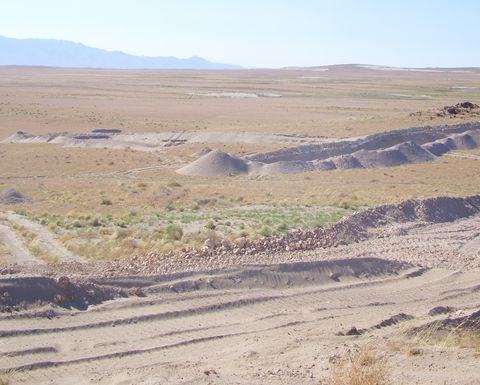 Gold Bull said the project had a 2007 resource comprising a measured and indicated 309,000 ounces of gold and an inferred 38,000oz from four of the five known deposits.

It said previous owners had shipped a bulk sample to Newmont's Twin Creeks mine for milling about 20 years ago, but after Newmont's acquisition Sandman was "put largely on hold by Newmont between 2012-2016 due primarily to low gold prices".

Gold Bull's acquisition was subject to routine filing requirements and subject to financing, it said.

The $4 million was to be paid within 45 days, according to the October 12 agreement.

Gold Bull had a working capital deficit of about C$167,000 at March 31, before a capital raise and changes in both focus and management.

The junior switched its focus to gold in August, changing name from QX Metals and appointing Cherie Leeden to become president and CEO as part of an all-scrip transaction to acquire the Big Balds gold project, also in Nevada.

"This project represents an immense opportunity, and this is the first step in QX Metals becoming a North American gold-focused exploration and development company," chairman Craig Parry, who joined the company in June, said at the time.

QX was earlier Black Sea Copper & Gold and its Kalabak project in Bulgaria is being drilled by ASX-listed Raiden Resources, which has the option to earn 75%.

Gold Bull also last month signed a letter of intent to acquire the Coyote mine gold-silver project in Utah, for annual payments of $50,000, converting to a 3% NSR on production starting.

It intended to immediately commission a resource update for Sandman post-acquisition.

The company said "significant" drilling had taken place since the 2007 resource estimate.

Gold Bull shares (TSXV: GBRC) traded below C5c for much of the first half of 2020.