Shares in Rhyolite Resources doubled yesterday on news it would acquire a private company, which has the option to acquire 80% of the Brothers gold project in Suriname. 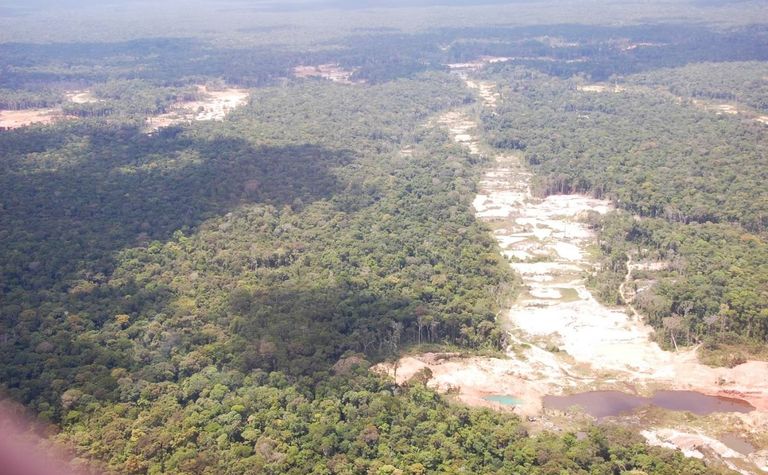 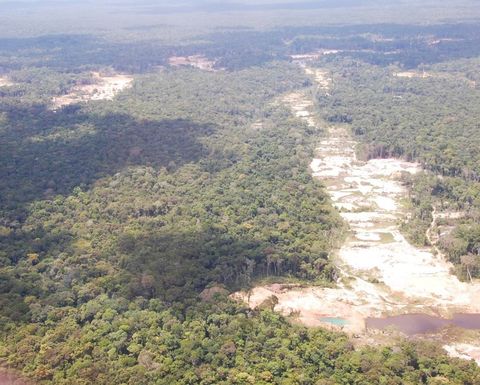 Rhyolite said grab samples from Brothers had assayed up to 105g/t gold and the project was "within the same general mineralised lithologic and structural setting as Iamgold's Rosebel gold mine and Newmont's Merian mine".

"We look forward to advancing this project to uncover another potential Rosebel or Merian," president and CEO Richard Graham said.

"The country of Suriname, within the Guiana Shield, is one of the last under-explored frontiers for tier one gold mines."

The company said Brothers had an exploitation license, did not require additional permits, was not in or near any protected areas and contained no villages.

It said mining and alluvial mining had occurred on the concession since 2009.

Under the definitive share purchase agreement, Rhyolite said it would issue 15.5 million shares to 2777662 Ontario Corp.

The transaction, expected to close on October 30, would not result in the creation of a new insider or a change of control of the company.

Rhyolite would assume ONCorp's right to earn 80% of Brothers, by making staged payments totalling US$2.65 million, spending $4.5 million on exploration and delivering a preliminary economic assessment within 66 months then a feasibility study.

The company also has the Paxson gold project in Alaska.

It has more than C$2.5 million in cash, according to a filing lodged yesterday.

Rhyolite shares (TSXV: RYE), which have spent much of the year below C20c, hit a one-year high of 41c intraday.