St-Georges Eco-Mining Corp has completed a transformative acquisition which it says makes it “the only junior exploration company to own all the mineral rights of a western country”. 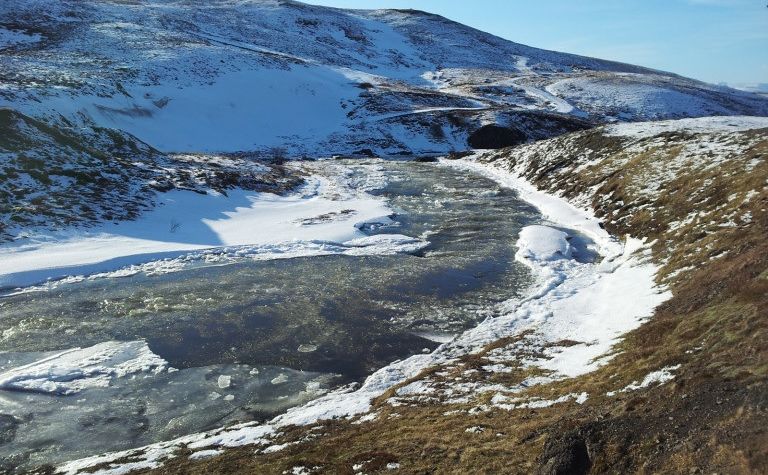 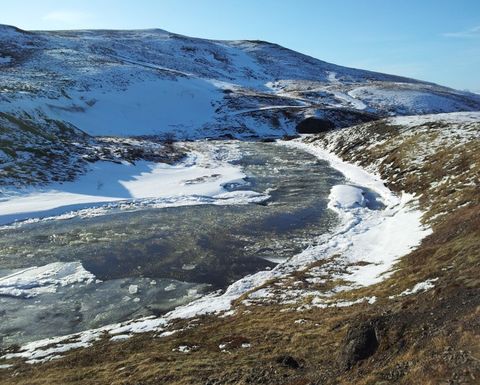 St-Georges said yesterday it had completed the acquisition of Icelandic corporation Melmi EHF, which had owned the majority interest in the junior's flagship Thor gold project and the remainder of the Icelandic mineral licences not already controlled by St-Georges.

St-Georges will pay up to C$775,000 for Melmi, under the deal first announced in July.

"Having full ownership of Thor enables us to develop the project on our terms, maximising the impact of the results while keeping the financial pressure and the share count dilution under control," president and CEO Vilhjalmur Thor Vilhjalmsson said.

"We look forward to advancing the projects already established and to discover additional potential across the whole country."

The company said the transaction gave it full access to historical data from Thor, including drill core, which it planned to resample as part of establishing its maiden resource for the gold-silver-copper project.

It has said work by its geological contractor in Iceland had yielded surface gold values of up to 4.18g/t gold.

St-Georges has a variety of other interests, from blockchain technology and hydropower to nickel, lithium and platinum group elements in Canada.