Candelaria Mining is turning its attention to Georgia as part of a C$7 million all-scrip transaction which includes a change in management. 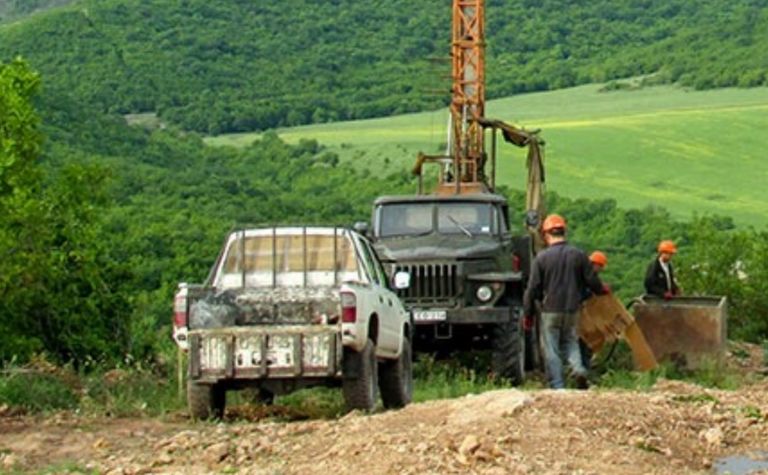 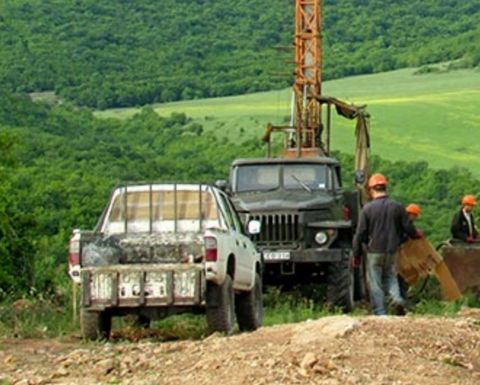 The junior said yesterday Mike Struthers would be appointed CEO and director as part of the deal to acquire AIM-listed Empire Metals' 50% interest in the Bolnisi gold and copper project in Georgia.

Empire's Dr Neil O'Brien would also be appointed a director.

The purchase is subject to a right-of-first-refusal in favour of Empire's Georgia joint venture partner, Caucasian Mining Group.

Candelaria said it had agreed to pay C$2 million through the issue to Empire of 4 million shares at 50c, followed by further milestone payments totalling $5 million in shares.

President Ramon Perez said Candelaria looked forward to drawing on the new appointees' experience as it continued to build its portfolio and stepped up development and exploration activities.

"The acquisition of the interest in the Bolnisi project provides Candelaria exposure to an emerging gold-copper district and under the continued leadership of Mr Struthers and Dr O'Brien, the full potential of the Bolnisi project can be realised," he said.

"The company's efforts to resolve all of the permitting issues in Georgia will continue, and I will personally continue to lead this effort through my new role with Candelaria," Struthers said.

Empire said Bolnisi was on the Tethyan Belt, spanned 860sq.km and had a 30-year mining licence.

The London-based company's primary focus is now on the Eclipse gold project in Western Australia, where it had entered an option to acquire 75% in August.

Candelaria also has Caballo Blanco and the advanced Pinos gold project in Mexico.

Move by Fed Reserve spurred by need to fight inflation