Canada-based Blue Moon Zinc has regained 100% of its namesake zinc-silver project in California after ASX-listed Platina Resources bowed out. 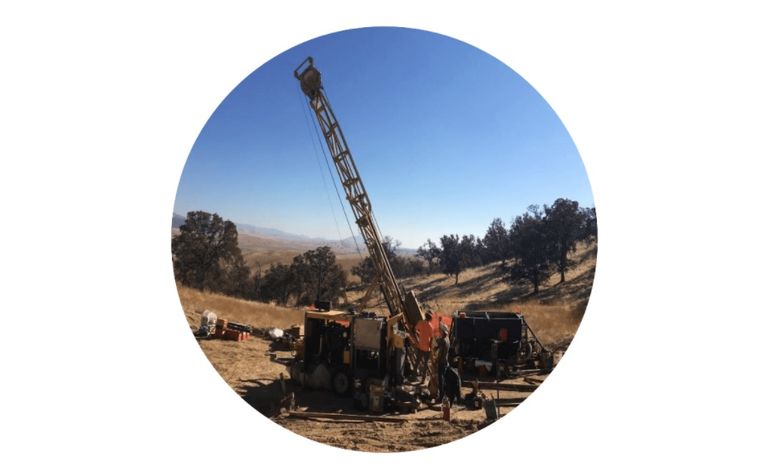 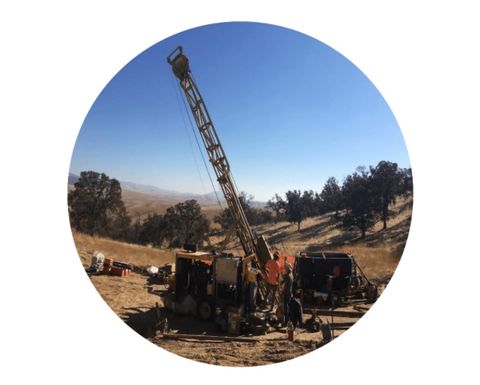 Platina Resources drilling at the Blue Moon project in California

Blue Moon said Platina had not been able to fulfill the initial earn-in requirement to drill 10,000m within the prescribed timeframe.

Platina said it had withdrawn following the prolonged suspension of field activities in the US due to the COVID-19 pandemic.

Blue Moon CEO Patrick McGrath said Platina's initial drilling had increased Blue Moon's confidence in the project and renewed its commitment to drill and develop the asset in 2021.

"The value of the project has also been enhanced by the recent increase in price for zinc, copper, gold and silver," McGrath said.

The project has an inferred resource of 7.8 million short tons at 8.07% zinc equivalent for about 771 million pounds of zinc, 71Mlb of copper, 300,000 ounces of gold and 10 million ounces of silver.

Nolan said Platina would retain six million shares in Blue Moon Zinc after acquiring a 5% equity interest in the company as per the deal struck in August 2019.