Canada-based producer Monument Mining said it would focus on its gold portfolio as it announced a US$30 million deal to sell its base metals project in Malaysia to Singapore-listed producer Fortress Minerals. 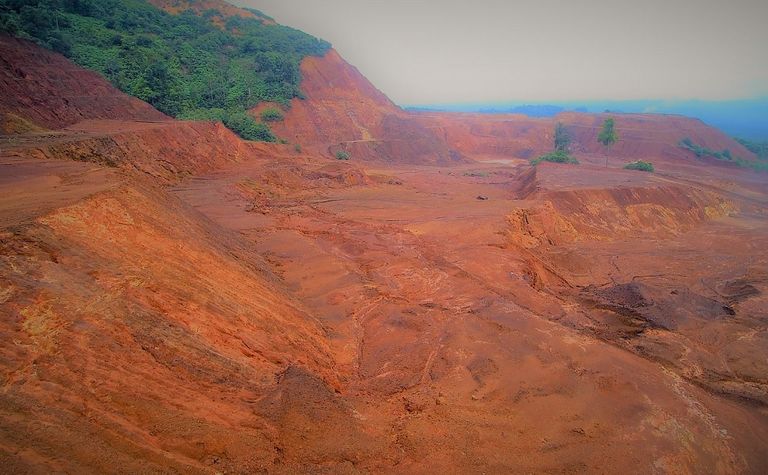 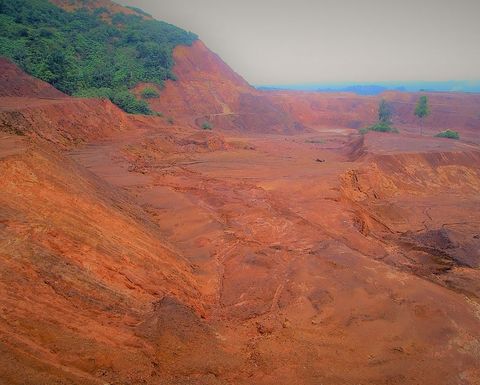 Monument said it had entered a definitive purchase and sale agreement with Fortress over its subsidiary which owned the Mengapur copper and iron project.

Fortress said it believed the Mengapur acquisition would bolster the company's objective to become a significant regional player in the iron ore industry and would increase its total magnetite resource from 7.18 million tons to 17.93Mt.

It had yesterday announced a 151% year-on-year jump in revenue to $10.3 million for the quarter to November 30, based on sales of 93,246 dry metric tons of iron ore concentrate.

Under the Mengapur transaction, which is subject to approvals, Fortress would pay $30 million in cash and grant Monument a royalty of 1.25% of gross revenue on all products produced at the project.

"This is a part of our corporate restructuring that will spin off the base metal project and allow us to focus on the development of our gold portfolios in both Malaysia and Western Australia," Monument president and CEO Cathy Zhai said.

The company operates the Selinsing gold mine in Malaysia and has the Burnakura, Gabanintha and Tuckanarra projects in Western Australia.

It has a free-carried 20% interest in Tuckanarra after closing a joint venture agreement in late December with Odyssey Gold, which expects to relist on the ASX early this year.

'It is with great pleasure that we celebrated this landmark 1,000th gold bar'