Mark Bristow, who also heads Barrick Gold, has offered to acquire troubled South Africa-focused Rockwell Diamonds if it is delisted and taken private. 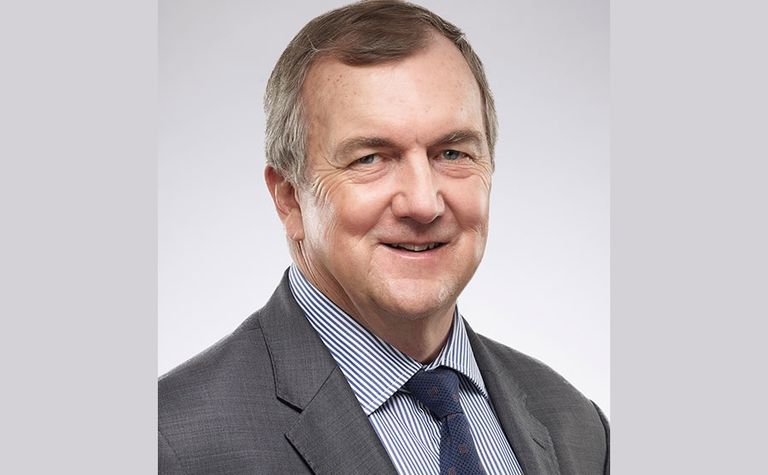 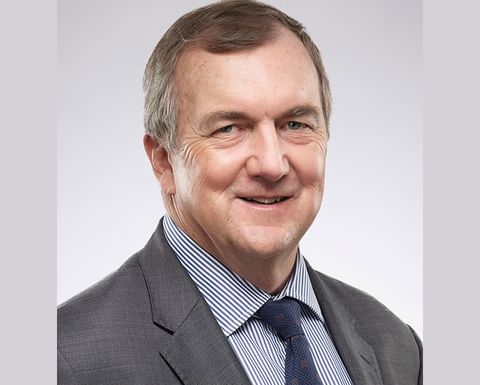 Mark Bristow is currently president and CEO of Barrick Gold

Rockwell said on Friday it had entered an acquisition and amalgamation agreement with Bristow's wholly-owned 1274787 BC Ltd.

Under the deal, Rockwell shares - except those held by Bristow and any dissenting shareholders - would be exchanged for redeemable preferred shares in the amalgamated corporation, which would be immediately redeemed for C0.5c per share in cash.

Bristow had been acting CEO of Rockwell for six months to May 2011, joining the board later that year and currently holds about 2.4% of the JSE-listed company.

Bristow also led Africa-focused Randgold Resources before its merger with Barrick in 2018.

Rockwell was involved in alluvial diamond mining in South Africa but said its investments and mineral property interests in the country, although still owned by the company, had been de-consolidated "due to a loss of control and value stemming from being in liquidation since November 2016 and awaiting final liquidation proceedings in May 2021".

In the company's MD&A, also filed on Friday, Rockwell summarised its issues began with discovering "significant irregularities in the conduct of a major contractor and one senior employee", who were terminated in 2016, with developments including equipment sabotage and the contractor filing for a liquidation order against the company's three main operating subsidiaries.

Rockwell said its board, excluding Bristow, had sought a formal valuation from KPMG, which deemed the offer fair from a financial point of view to Rockwell's shareholders (other than Bristow).

"KPMG also concluded that, subject to the assumptions, qualifications and limitations provided in the Formal Valuation, the fair market value of the common shares is nil as at July 31, 2020," Rockwell said.

The board recommended shareholders vote in favour of the deal at a meeting to be held on March 2.

Rockwell separately said Bristow's offer was inclusive to provide funding to settle creditors and winding down the affairs of the company.

"Applications will then be lodged by the company to delist from the JSE Ltd and to cease to be a reporting issuer in Canada."

The company said the Ontario Securities Commission had granted full revocation of a failure-to-file case trade order in December, previously ordered against the company in July 2018, now the company had filed all outstanding continuous disclosure documents.

Pakistan deal to reshape the world?