Wesdome Gold Mines is set to become the major shareholder in a new Canadian gold company which is acquiring Wesdome’s multimillion-ounce Moss Lake assets for a minimum C$57 million. 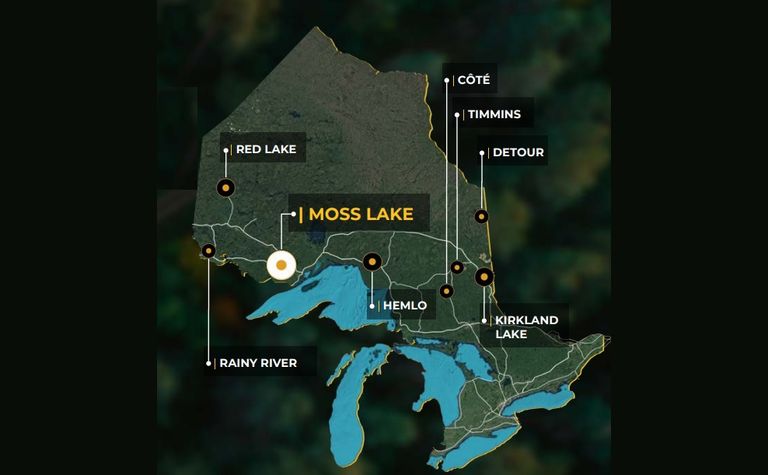 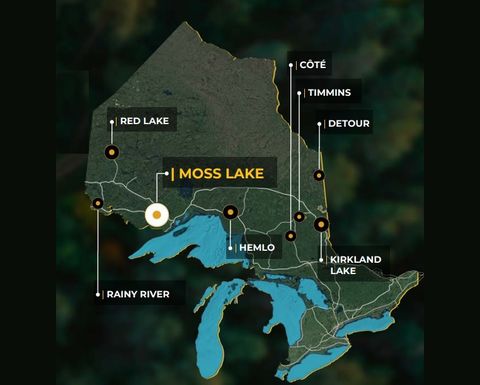 Private company Goldshore Resources, which has high-profile backing, said it had entered an asset purchase agreement with Wesdome on January 25, the same day it agreed a reverse takeover of Sierra Madre Developments (TSXV: SMG.H).

Goldshore planned to raise $25 million through a hard-dollar and flow-through subscription receipt financing led by Eventus Capital Corp, saying it and Sierra Madre currently had a combined $4.4 million in cash on hand.

Incoming president and CEO Brett Richards, who was previously CEO at Midnight Sun Mining and Roxgold, said he believed Goldshore had assembled the best-positioned team to advance Moss Lake which had significant resource growth potential along its plus-20km trend.

Wesdome would receive $12.5 million in cash and the greater of $19.5 million worth of shares or 30% of Goldshore on closing.

It would receive a further $20 million in shares in milestone payments, a 1% NRS royalty on all metal production from Moss Lake and have two nominees on Goldshore's board.

"The opportunity to advance Moss Lake and bolster our already strong balance sheet, all while retaining meaningful exposure to the project through a strategic equity position as the largest shareholder of Goldshore, allows the company to remain fully focused on our underground high-grade gold mining expertise," Wesdome president and CEO Duncan Middlemiss said yesterday.

Wesdome was expecting to bring its Kiena complex in Quebec into commercial production this year and expand its high-grade Eagle mine in Ontario.

Moss Lake is 100km west of Thunder Bay in Ontario and has historical resources comprising an indicated 1.47 million ounces of gold and an inferred 2.5Moz across two deposits, Moss Lake and East Coldstream.

In a presentation, Goldshore said it was planning an extensive step-out and infill drilling programme this year, leading to an updated resource estimate and initiating a prefeasibility study in 2022, to replace an "outdated" 2013 study.

It said it had reserved the TSXV ticker GSHR.

The transaction was expected to close early in the June quarter.