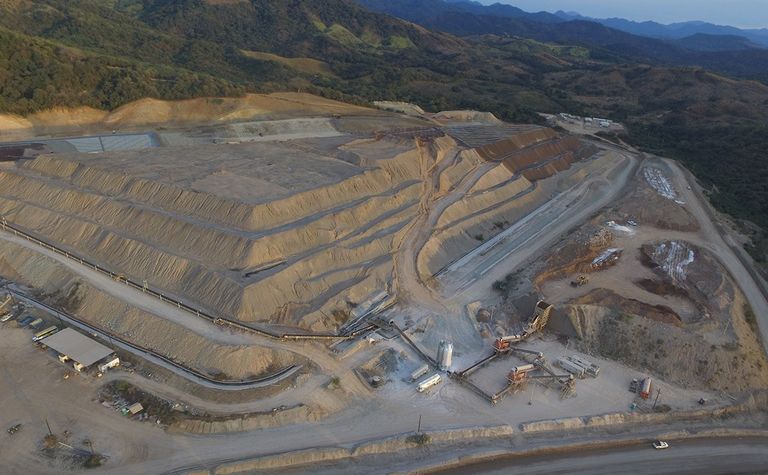 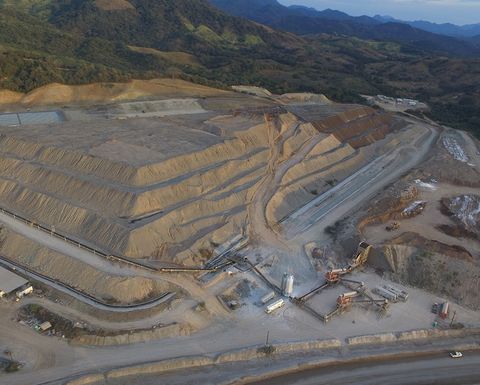 Mako Mining’s La Trinidad gold mine in Mexico, pictured when in production

The deal was first flagged in December 2019.

Mako described La Trinidad, which operated between 2014-2019, as one of the highest-grade open pit heap leach gold mines in Mexico.

It would also pay about US$9.35 million in unpaid concession taxes.

However it said Oro would be liable and obligated to pay all outstanding mining duties owed on its concessions and was in the process of negotiating a reduced amount and payment plan with the Mexican government.

Mako said any net proceeds from the lawsuit it and Oro had filed against their insurers and reinsurers related to damages from Hurricane Willa would be for the benefit of Mako, and Mako would be responsible for the costs of this litigation.

Mako was also responsible for all costs related to the closure plan activities at La Trinidad, GR Silver said.

"This acquisition will strengthen our position in this region and is consistent with our strategy of controlling 100% of what we believe are the most important silver and gold assets in the Rosario mining district, Sinaloa, Mexico," GR Silver president and CEO Marcio Fonseca said.

"GR Silver is the first company to achieve control of all these assets and unlock the opportunity for exploration potential and discoveries, towards developing the next generation of silver and gold mines."

The company also has the Plomosas and San Marcial projects in Sinaloa, which it said collectively represented a geological setting resembling the productive, multimillion-ounce San Dimas mining district.

Mako meanwhile is looking to ramp up operations at its San Albino gold project in Nicaragua, where it's started processing stockpiled material.