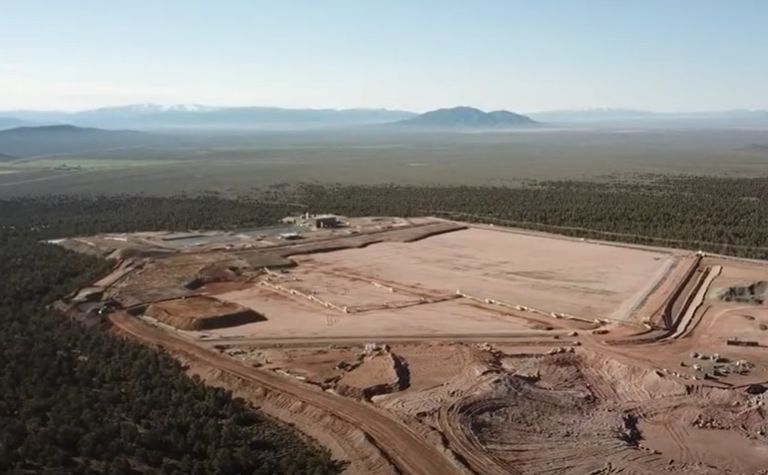 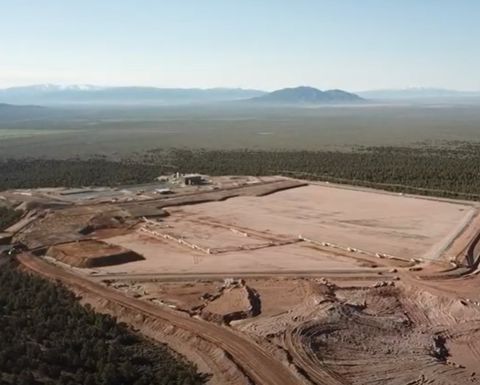 Nevgold is acquiring two Nevada properties from McEwen Mining, which has the Gold Bar mine (pictured) in the US state

Under the transaction, Silver Mountain would acquire all of Nevgold shares in exchange for common shares in the resulting issuer.

Nevgold would raise up to C$10 million "at a price per subscription receipt to be determined in the context of the market" and acquire the McEwen properties, immediately prior or currently with the transaction.

Silver Mountain said the two companies had executed a binding definitive agreement, the transaction had been "unanimously approved" by both boards and it was expected to close in the second quarter.

The new explorer was expected to change name to Nevgold Corp and adopt the ticker symbol NAU.

The news comes as money floods into exploration in Nevada.

The US state was also this week named the top jurisdiction in terms of investment attractiveness in the annual Fraser Institute survey of mining companies.

Bonifacio had retired from his roles as president and CEO at fledgling miner Nevada Copper in 2018.

Following the transaction, he is set to become non-executive chairman of Nevgold and Brandon Bonifacio will be president, CEO and director.

"With the new leadership team, asset portfolio, and recapitalisation plan, the company should be in a great position for success as the market for commodities continues to grow," Konopelky said.