Shares in junior Phoenix Gold Resources shot up 48% yesterday as the company announced plans to acquire an historically-mined copper-zinc project in Newfoundland. 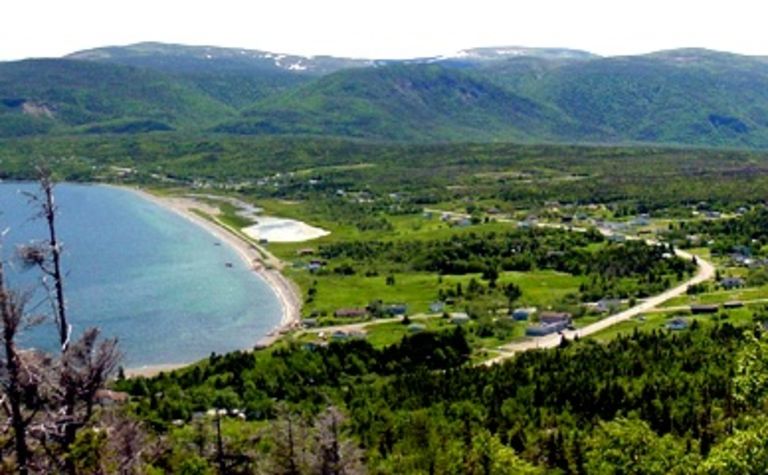 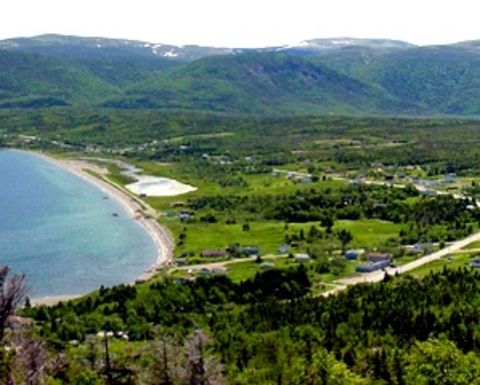 Phoenix said it had signed an option agreement with WBN Prospecting Group to acquire the York Harbour property, for C$95,000 in cash, almost 1.5 million in shares and spending $3 million on exploration within three years.

WBN would retain a 2% net smelter returns royalty and Phoenix could purchase 1% for $1 million within a year of starting commercial production.

Exploration by various companies since has generated several historical resources and "noteworthy cobalt concentrations of 0.05-0.15%" in sampling by Messina Minerals in 2009.

The above sample was reported from the outcropping A Zone lens, which was "rediscovered" after being covered by debris for 100 years.

Phoenix said it would work towards designing and planning an exploration programme for 2021.

Its 2019 plans to acquire Fox Automotive Switzerland were terminated in April 2020 as the proposed transaction was not completed in the time allowed under the letter of intent.

Its shares (TSXV: PXA), which were trading about 4c 12 months ago, reached a one-year high of 47c intraday.