Nexa buys into Tinka for Ayawilca 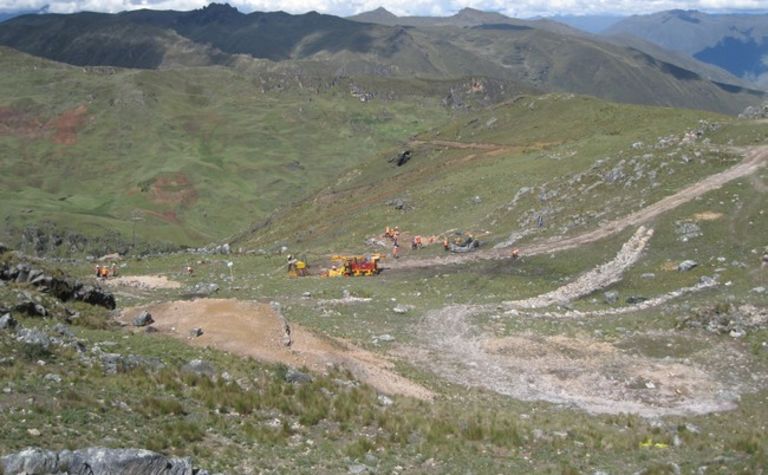 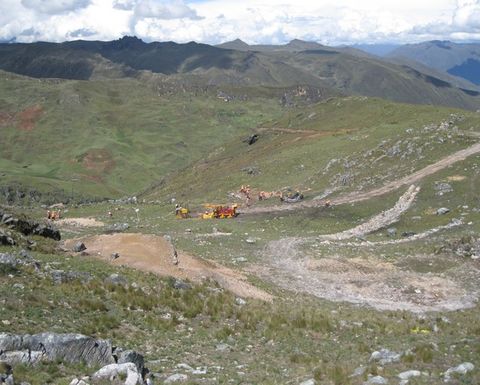 Nexa, the fifth largest zinc producer in the world, purchased 29.9 million shares priced at C26c, a 13% premium to Tinka's closing price on March 16, and now owns 8.8% of the junior explorer, to gain exposure to the Ayawilca zinc project in Peru.

Ayawilca is equidistant between Nexa's El Porvenir mine and its Hilarion project.

A year ago, Nexa published a preliminary economic assessment for Hilarion, which it described as one of the largest undeveloped zinc projects in Latin America. The PEA estimated annual production of 150,000 tonnes zinc-equivalent, or 115,000t of zinc, 2.6 million ounces of silver and 20,000t of lead over 16 years following an initial capital spend of US$585 million.

"Nexa is a major player in the worldwide zinc market and is the leading producer of zinc in Latin America," said Tinka Resources president and CEO Dr Graham Carman.

"Nexa has several operating base metal mines in Peru and owns the only operating zinc smelter in the country. The addition of Nexa as a shareholder of Tinka is a strong endorsement of our Ayawilca zinc-silver project and of our team."

Nexa Resources CEO Tito Martins said the company had a unique position in Peru and Brazil and was pleased to become a Tinka shareholder.

"Ayawilca is one of the largest zinc projects in development in Peru with excellent development potential as well as resource expansion," he said.

"We believe it will provide us a further option to grow, maintaining the long-term sustainability of our business and adding value to all our stakeholders."

Shares in Tinka Resources are trading at 25c, valuing the company at $85 million.

Shares in Nexa Resources are trading at C$13.05, valuing the company at $1.8 billion.