Shares in Musk Metals shot up more than 55% yesterday as it announced plans to acquire the Elon lithium project in Quebec, to capitalise on the “red-hot” battery metals space. 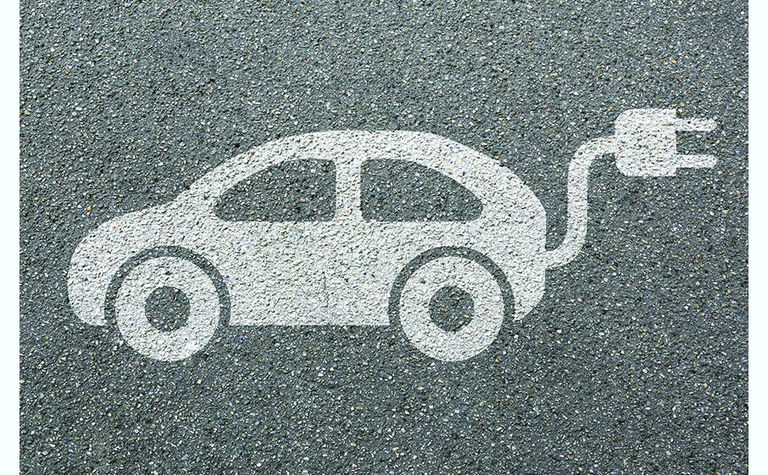 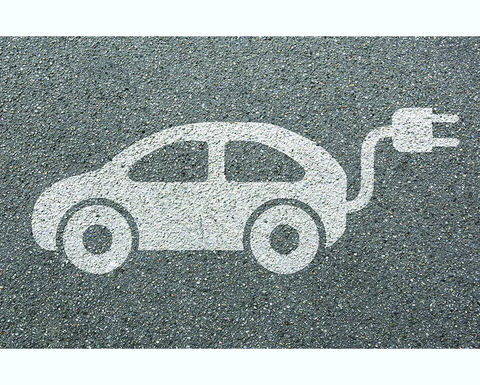 Elon Musk meanwhile, Tesla's entrepreneurial "technoking", has been tweeting that the company's electric vehicles can now be bought with Bitcoin.

"Musk Metals has diversified its portfolio of highly prospective exploration projects to include the Elon lithium property as the company strives to maximise shareholder value by participating in this red-hot space."

The junior described the project as "strategically located" about 600m northeast of the former Mine Quebec Lithium, which operated between 1955-1965.

The move is in line with the company's nearology strategy, having acquired claims contiguous to Benchmark Metals' Lawyers project in British Columbia in December and describing its Pluto properties as contiguous to Kenorland Minerals' Chebistuan project, currently optioned to Newmont.

Vatanchi was appointed CEO, secretary and director earlier this month, with Charn Deol resigning from the three roles but remaining CFO.

Musk Metals said it had agreed to acquire Elon by acquiring all the shares of Tonto Investments for 3 million common shares.

The company changed name from Gold Plus Mining this month.

It had raised C$1.3 million at 15c per unit and 20c per flow-through unit last year.

"Nickel is our biggest concern for scaling lithium-ion cell production"