Neighbouring British Columbia juniors Scottie Resources and AUX Resources are set to answer the “desperate need” for consolidation in the southern tip of the province’s Golden Triangle. 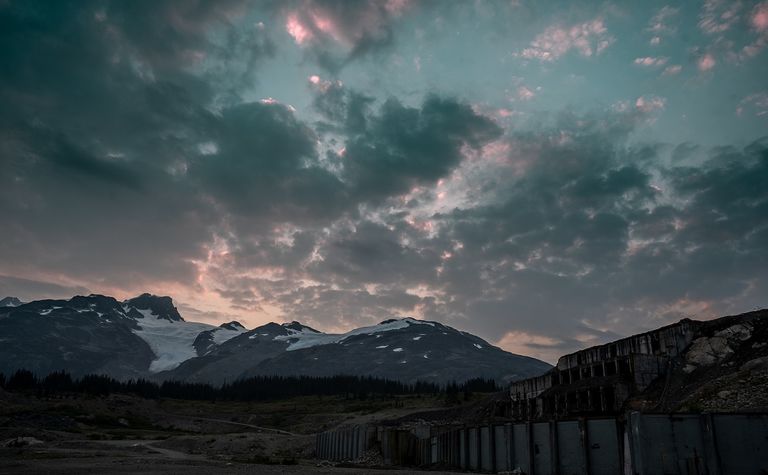 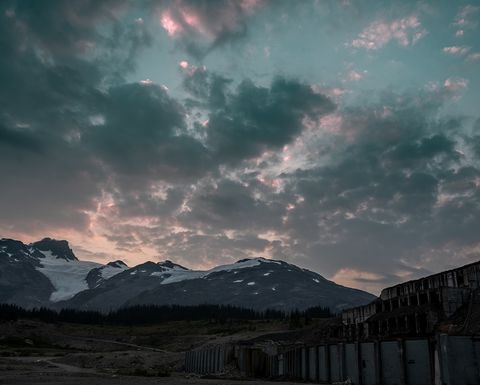 “The scenery is great and the prospects are even better,” Scottie Resources said this month as it prepared for the 2021 field season in BC

The pair have flagged an all-scrip merger to create a district-scale, gold-silver explorer in the patchwork Stewart mining camp.

"The Stewart camp has been in desperate need of consolidation on this scale for decades," AUX CEO Ian Slater said.

Under the letter of intent, Scottie would acquire AUX on a share-for-share basis, with AUX expected to then hold about 31% of Scottie.

Scottie was expected to be well-capitalised with more than C$6 million in cash.

Drilling was planned for the three advanced projects in the 2021 field season. 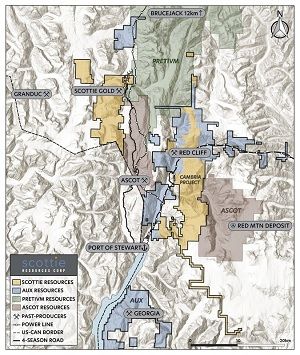 Scottie Resources and AUX Resources projects in BC

High-profile investor Eric Sprott had become a significant shareholder of Scottie in January 2020, investing $2 million at 20c per unit for an 11.5% stake.