Fancamp Exploration, which is set to acquire ScoZinc Mining and has continued to dismiss criticism of the arrangement, has appointed a new VP of exploration. 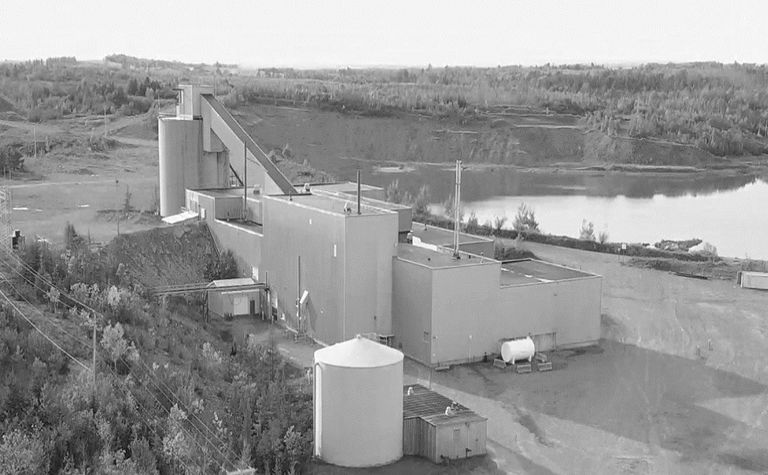 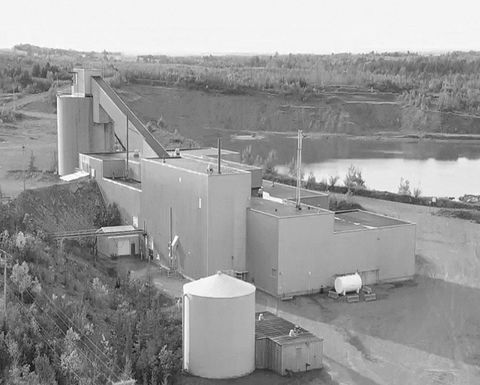 It said Francois Auclair, who was recently the co-founder and CEO of Algold Resources, would play "a critical role" in Fancamp's redefined strategy to exploration.

The company's new growth strategy was focused on exploration properties, titanium technology and acquiring projects with potential for near-term cash flow, such as ScoZinc's mothballed Scotia mine.

The all-scrip merger was proposed in February and received 99.8% voting support from ScoZinc securityholders at an extraordinary general meeting held last week.

Fancamp said last month no approval was required from its shareholders for the arm's length transaction, rebutting the suggestion of a vote and what it described as baseless statements put forward by "disgruntled director" and former president and CEO Peter Smith.

Smith, who along with joint actors hold more than 9% of Fancamp, said in March he and concerned shareholders were "extremely disheartened" by what they described as the "highly dilutive, self-serving and non-arm's length transaction" with ScoZinc.

"For this transaction to be announced prior to the long overdue 2020 AGM is outrageous and a slap in the face for all Fancamp shareholders," the Smith-led group said at the time.

Fancamp's board on April 1 terminated the consulting agreement between the company and Smith for cause, effective immediately, and requested he resign as director.

The concerned shareholders labelled the actions deplorable and said Smith would not be resigning.

Fancamp last week accused Smith of continuing to breach his fiduciary duty to the company and said it reserved all its legal rights in connection with Smith and would consider any appropriate measures to address potential misconduct.

Fancamp had more than C$10 million in cash, according to a presentation last month.

Attew comes from deal making reputation at GSV and Goldcorp