Glencore-backed First Cobalt has more than doubled its holdings in Idaho, around what it describes as one of the few primary cobalt deposits in the world, its Iron Creek project. 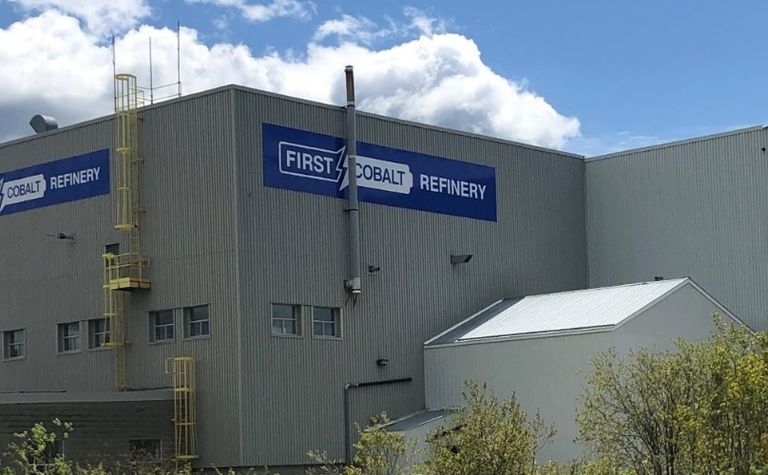 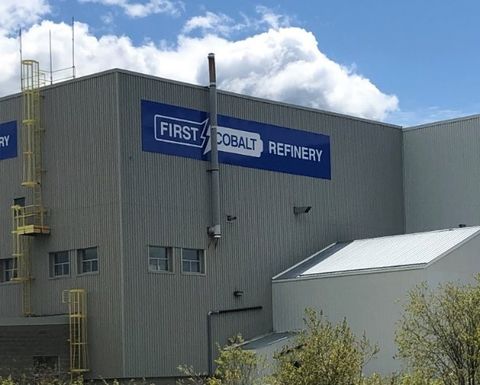 The company is looking to develop supply as it moves to commission its cobalt refinery in Ontario next year.

In the first Idaho deal in recent weeks, the company increased its land position at Iron Creek by more than 100% by acquiring the West Fork property to the west for a combination of cash and shares.

Yesterday, AIM-listed Phoenix Copper said First Cobalt had entered an earn-in to its Redcastle project, which was also adjacent to Iron Creek.

"We believe that the Idaho Cobalt Belt is America's best opportunity to develop a domestic supply of this critical mineral, which is essential to national and economic security," First Cobalt president and CEO Trent Mell said earlier this month.

Phoenix said First Cobalt's earn-in at Redcastle would enable the company to focus on its base and precious metals Empire project, also in Idaho.

"This agreement, as well as the progress currently being made at our Empire mine, is supported by a strong macroeconomic environment for the materials required for sustainable energy transition," Phoenix CEO Ryan McDermott said.

In a joint statement, Mell said Phoenix's experience of working in Idaho on its own copper projects should help First Cobalt advance its programme quickly at Redcastle.

It could earn a further 24% by spending a further $1.5 million, paying $150,000 in cash or shares and delivering a preliminary economic assessment.

The pair would then form a joint venture.

First Cobalt shares (TSXV: FCC) last traded at C34c, in the upper end of a one-year range, valuing the company about $168 million (US$140 million).