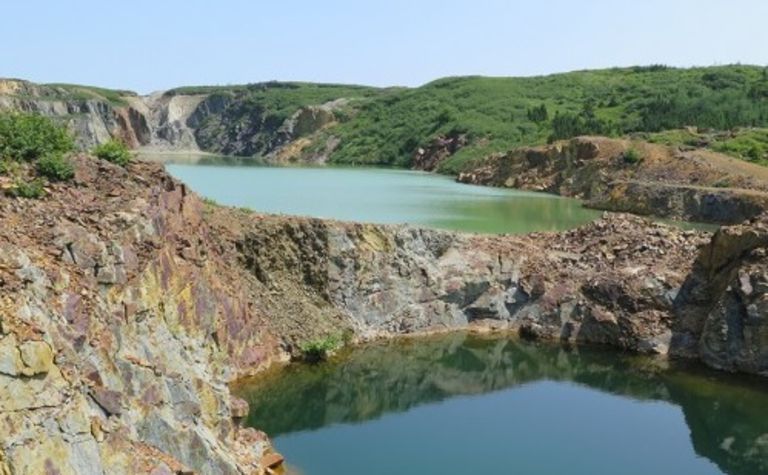 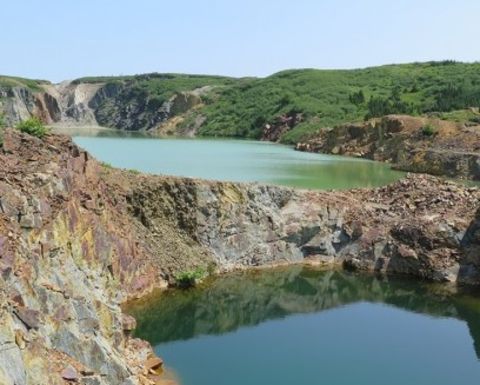 The Hope Brook gold project in Newfoundland and Labrador

Under the agreement, which closed yesterday, Big Ridge can earn an 80% interest through a five-year, two-stage earn-in by spending C$20 million and issuing 25 million shares.

It had issued 11.5 million shares to First Mining, which is focused on its advanced Springpole project in Ontario, and paid $500,000 on closing.

Big Ridge had $3.1 million in cash at March 31 and was planning to start drilling in the third quarter.

"We are excited to close the Hope Brook transaction and to commence our Phase 1 exploration programme this summer," president and CEO Mike Bandrowski said.

Report offers hope for those worried by woeful discovery rates