Vale this week confirmed it would prepay US$2.5 billion related to project finance for the Nacala Logistics Corridor, to complete its acquisition of Mitsui’s stake in both the NLC and Moatize coal mine in Mozambique. 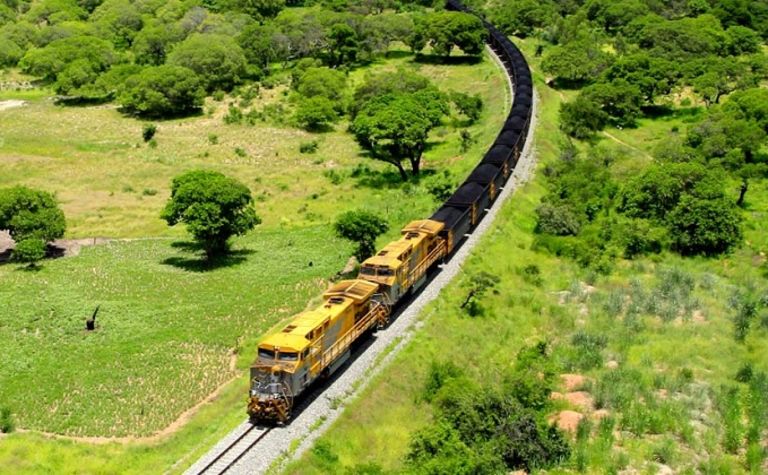 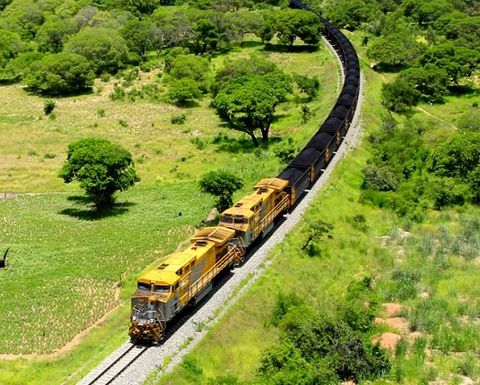 Once it had full ownership of the assets, Brazil-based Vale said it would continue with plans to divest its coal business, in line with its ESG agenda and aim to be carbon neutral by 2050.

It had announced the deal with Japan's Mitsui & Co in January, saying at the time it would acquire Moatize and the NLC for $1 each.

Vale expected the $2.5 billion payment to settle on June 22.

Payment was necessary as the project finance conditions did not allow Mitsui to sell its stake, Vale's press office told Reuters.

After the close, Vale said it would consolidate the assets in its financial statements and its EBITDA would "no longer be burdened" with costs related to debt service, investment in maintenance of operations and others costs which had impacted 2020 EBITDA by about $300 million.