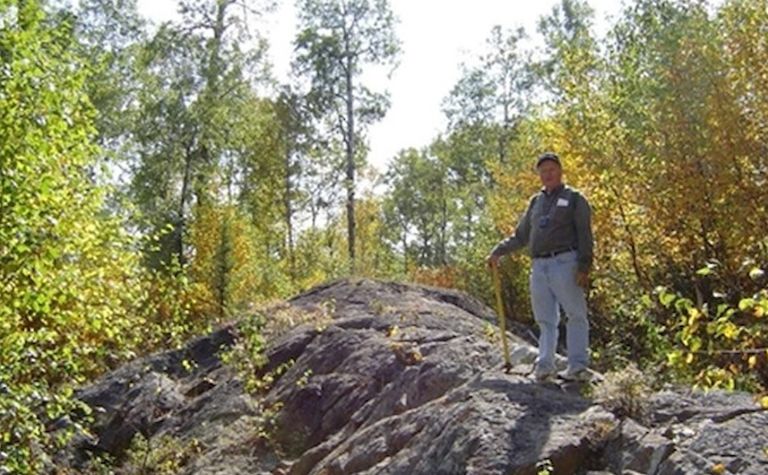 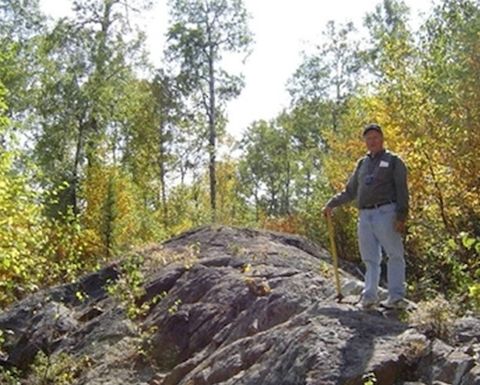 An outcrop at Dynasty Gold’s Thundercloud project in Ontario

Dynasty said yesterday it had signed an amending agreement with Teck, deeming the junior to have exercised its option to acquire 100%, upon completing a cash payment of C$100,000.

It must also pay $2 million on a production decision and has granted Teck the right to 40% of any net sale proceeds if the property is sold or optioned within six years of the amending agreement.

"We appreciate Teck's cooperation and support as well as that of all other stakeholders since signing the option agreement," Dynasty president and CEO Ivy Chong said.

The original agreement in 2018 said Dynasty could exercise the option to earn 100% by spending $6 million over five years and issuing 1 million shares, with Teck retaining a back-in right to 65% of Thundercloud.

Dynasty received a drill permit for Thundercloud in March.

It resumed exploration there this month after its trenching programme which began in July was suspended due to wildfires.

The company also has the Golden Repeat project in Nevada, and a 70% interest in the Hatu Qi-2 gold mine in China which is subject to a legal dispute with state-owned Xinjiang NonFerrous Metal Industry (Group).

It had raised $531,450 in an over-subscribed private placement in April of units comprising a 17c share and a share purchase warrant at 25c.