Shares in AIM-listed Cadence Minerals shot up more than 35% yesterday on news of progress towards gaining a stake in a former Anglo American iron ore mine in Brazil. 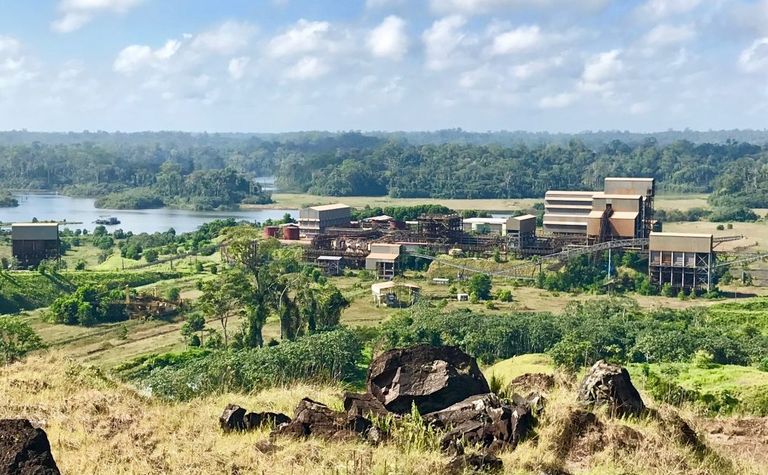 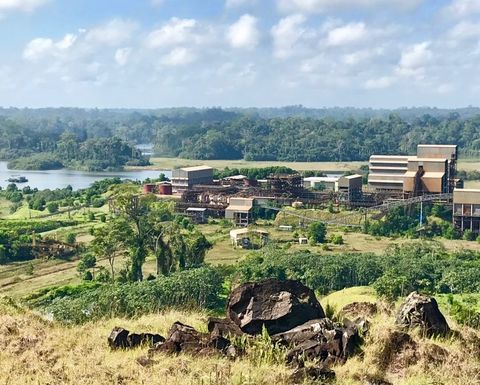 The company said there was now bank credit committee approval for the secured bank creditors to execute the settlement agreement.

"Cadence can then vest its initial 20% and eventually a further 7%, which in practical terms means we have a clear path and process to get Amapá recommissioned, licensed and back into production," CEO Kiran Morzaria said yesterday.

On the effective date of the settlement agreement, Cadence's and Indo Sino's joint venture company will own 99.9% of Amapa owner DEV Mineração.

The Amapa project consists of an integrated mine, processing plant, railway and privately owned port.

It was previously majority owned by Anglo American, produced 6.1 million tonnes of iron ore per annum and had been valued at US$660 million, Cadence said.

"As I have said previously, in my time working with commodity projects around the world, I have rarely if ever seen a lapsed mining project with this sort of potential," non-executive chairman Andrew Suckling said.

Cadence has said the net profit from the sale of the iron ore would be used primarily for commissioning studies, capital projects and working capital and 10% of the net profits would be reserved for payment against the amounts owed to the secured bank lenders.

The company also has stakes in the Yangibana rare earths project in Western Australia, the Sonora lithium project in Mexico and a circa 10% in European Metals Holdings which is progressing the Cinovec lithium/tin deposit in the Czech Republic.