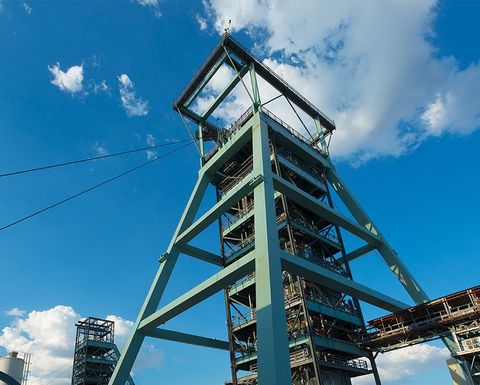 Meanwhile Impala Platinum said the Takeover Regulations Panel had deemed its general offer for RBPlat, made at R150 per share last month, would become mandatory now Implats had increased its stake in RBPlat to 35.31%.

However Northam said it did not believe a mandatory offer had been triggered and would make submissions to the TRP.

It confirmed it had submitted a letter to RBPlat expressing interest "to continue the parties' engagements in relation to a potential offer by Northam".

It had made a non-binding offer in October, which RBPlat said its independent board had rejected.

RBPlat said the Northam unsolicited approach did not contain any details regarding the timing or commercial and financial terms of a possible offer.

"The independent board will deliberate on the Northam unsolicited approach and the requests contained therein, which include a request for Northam to perform due diligence on the company on the same basis as the due diligence performed by Impala Platinum Holdings Limited, and will make an appropriate determination relating thereto consistent with its duties under applicable laws to act in the best interests of all the shareholders of RBPlat," the company said.

South Africa-based PGM miners have reported big increases in earnings this year thanks to higher prices and continued recovery from COVID-19 stoppages.

Gold Fields will not increase bid in Yamana battle