ASX-listed Silver Lake Resources has beaten a competing bid for Harte Gold and will pay another US$22 million to acquire a 2% net smelter royalty payable on production from the Sugar Zone property in Ontario, Canada. 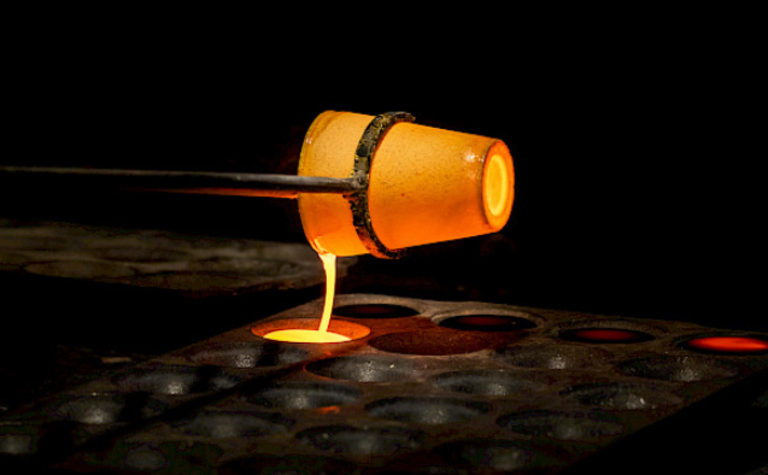 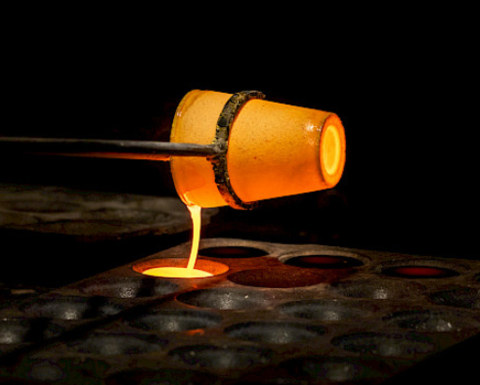 The identity of the failed bidder wasn't disclosed.

As previously disclosed, Silver Lake will outlay about $77.5 million cash and 25 million shares for Harte Gold, as well as assuming liabilities that include a $22 million ‘out-of-money' hedge book.

That consideration doesn't include the NSR now also being acquired.

For its outlay Silver Lake will get an operation that's previously been promoted as capable of producing around 100,000 ounces per annum at all-in sustaining costs of $1025/oz at modest capital outlay.

However, the lack of competing bids would suggest there's some scepticism around those Harte Gold numbers.

Silver Lake reported cash and bullion of $359 million at the end of September.