Aura Minerals has agreed to acquire long-time Brazil battler Big River Gold for about A$92 million. 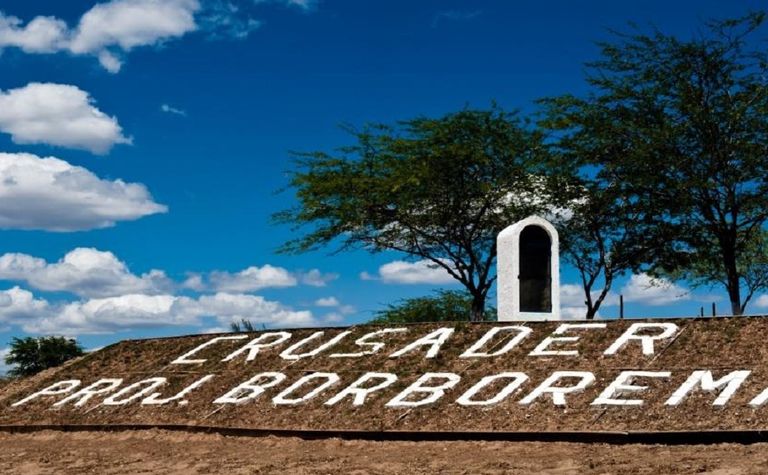 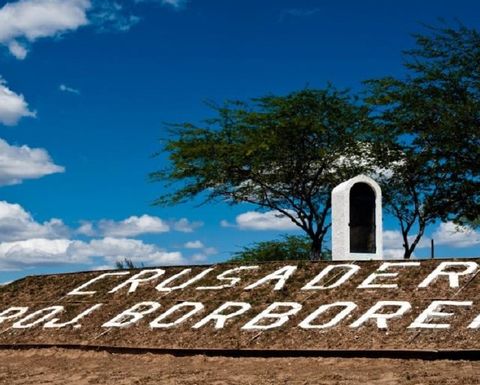 The 36c per share offer by Aura is supported by major Big River shareholders Dundee and Copulos, which both hold around 19% of the target company.

The bid is priced at a 30% premium to the average price of the stock over the past month on a volume weighted basis.

Capitalised at about C$880 million, Aura has producing mines in each of Brazil, Honduras and Mexico as well as other pre-production gold assets in Brazil and Colombia.

Big River's Borbororema project has been studied many times over the years, with some of that work outlining a 10-year, 2 million tonne per annum operation costing about US$100 million to build and producing about 71,500oz per annum at all-in sustaining costs of $713/oz.

Increasing throughput to 4Mtpa has also been in considerations, with the availability of processing water one of the queries over the project.

Previously known as Crusader Resources, Big River acquired Borborema in 2010, just as the company was developing a minor iron ore business in Brazil.

The cost of the acquisition was about A$2.4 million.

Shares in Big River shot up to 34.7c in Australia today, just below the offer price.