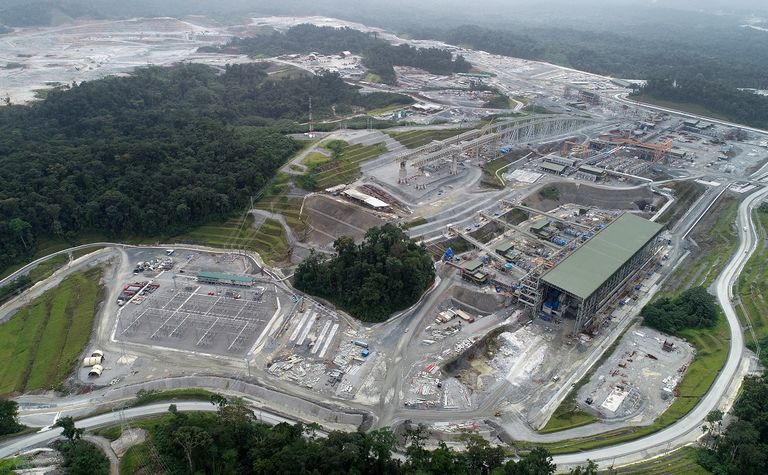 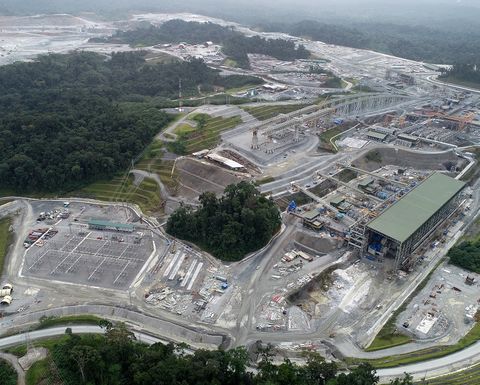 One fatality, one injured in incident at Cobre Panama

The company said the worker passed away yesterday, following a fall while constructing an electrical transmission line in the tailings management facility area.

A second worker was injured in the same incident and was transferred to hospital, the company said.

An internal investigation was underway and First Quantum said it had advised relevant authorities and would assist their investigations.

"First Quantum extends its deepest sympathies to the family of the deceased, and will work to provide all the necessary support for both employees' families and colleagues during this difficult time," the company said.

It is the company's first reported fatality this year, following three in 2017 - two at Kansanshi in Zambia and one at Çayeli in Turkey.

First commissioning activities started at Cobre Panama's process plant in the June quarter and the mine is expected to ramp up to produce about 320,000t of copper annually. 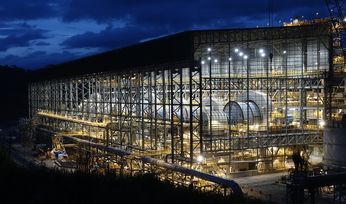 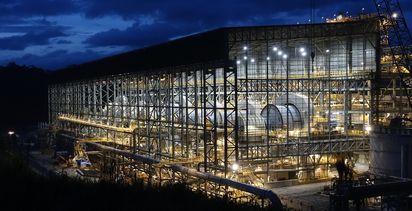