The Ashes, that historic struggle for cricket supremacy between Australia and England, is not due to start its next series until later this year, but on the stock market early this week there is a version of the Ashes being played out with BHP Billiton as the prize, rather than the remains of a bail in a small urn. 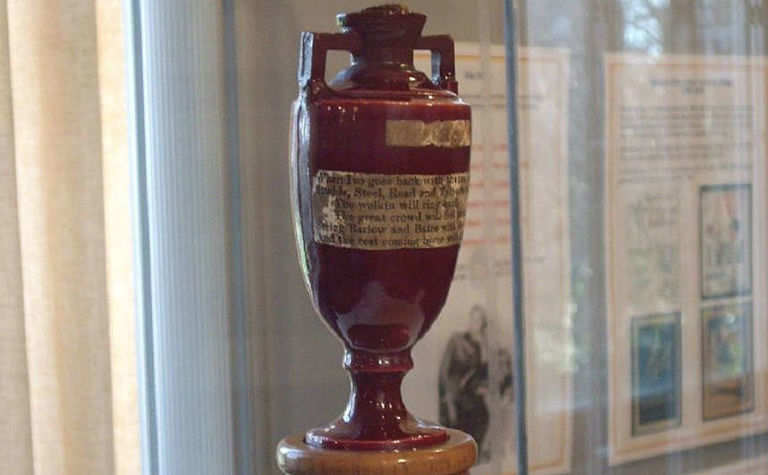 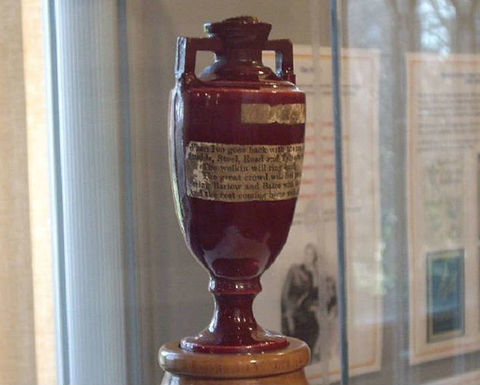 England, as represented by London’s financial community and the British media, has opened the bowling with a decided swing towards breaking up the world’s biggest mining company, as proposed by US

"I'm not surprised they are here, they have been conspicuous in their absence"