Big changes are underway at Glencore, some clearly announced such as the retirement of its driving force and chief executive, Ivan Glasenberg, but other perhaps equally significant moves have not been so well signaled, such as a possible exit from coal to clear the way for a merger with Rio Tinto. 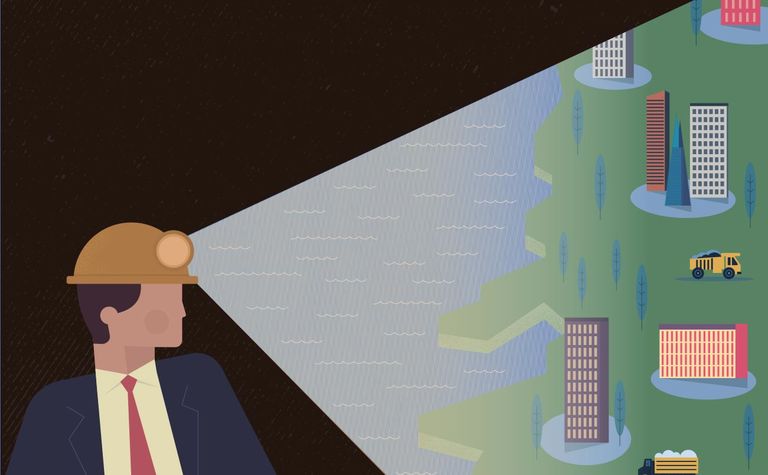 Of those events, it is only the departure of Glasenberg that is a certainty, but for one of the world's biggest mining and commodity-trading companies that will be a dramatic event because Glencore

Glencore the trader may well come into its own this year. 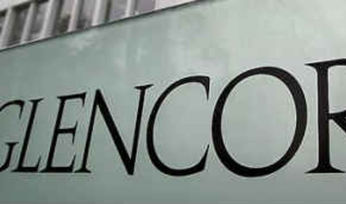 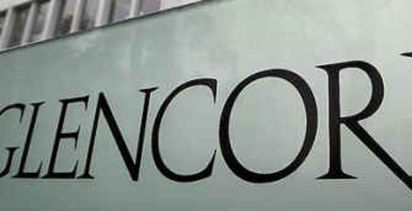 Glencore tales of the unexpected

Getting away from the coal face