Coal might not be the most politically popular commodity, but there’s also no doubt that a good coal mine is handsomely profitable, or why else would Glencore be spending $1.5 billion on a new coal mine in Australia, and why is India’s Adani Group persevering with its controversial $2 billion Carmichael project also in Australia? 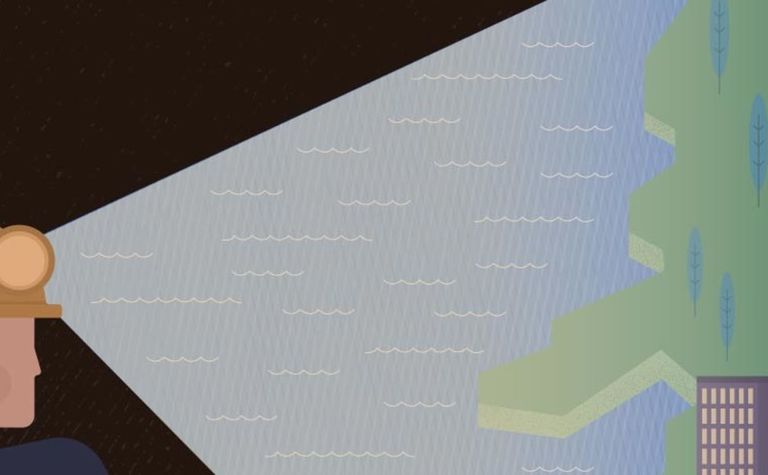 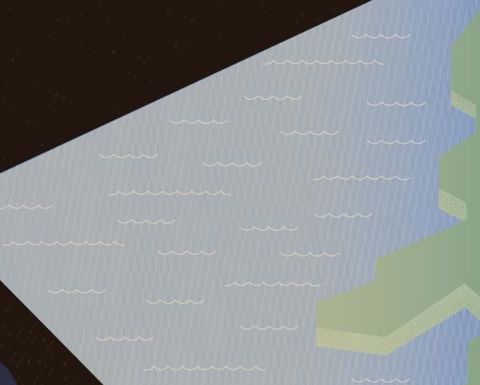 Both Glencore and Adani have their own reasons for maintaining an interest in coal despite a worldwide campaign to sideline the material and eventually force the closure of all coal mines.

"Nunavut's economy is on the cusp of an unprecedented growth spurt"