Echoes of a rich mining past can be heard and felt in a lot of places in Idaho. At DeLamar in the Owyhee Mountains, along the dirt streets of Yellow Pine west of McCall, and on the banks of the Coeur d'Alene River. How might the industry impact the sparsely populated state’s future, though? It’s become a real topic for discussion in government and company meeting rooms in Boise, and both groups have taken the discussion to investors pretty much all over the world in the past 2-3 years. 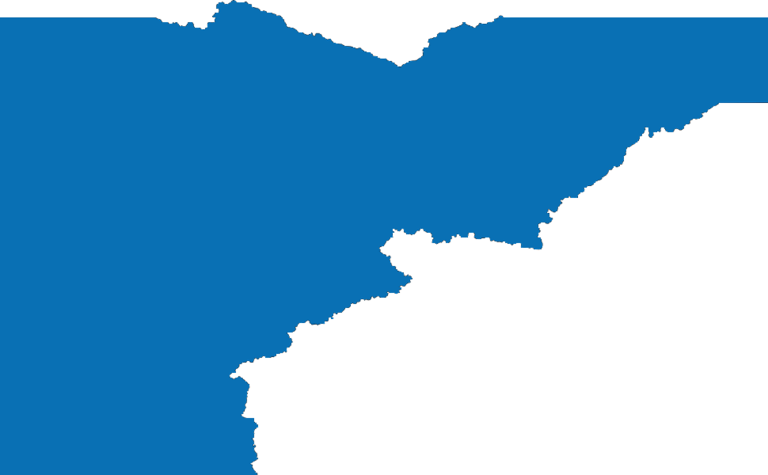 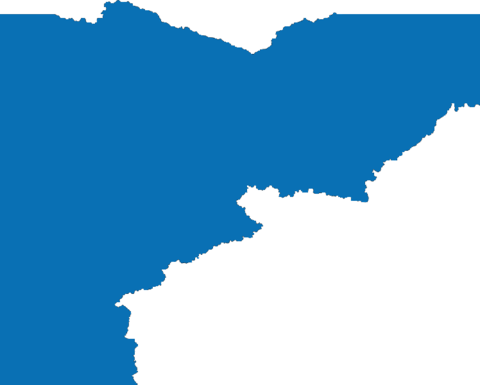 Justifiably, Idaho's neighbouring states hog the spotlight when it comes to exploration and mining investment.

But Barrick Gold's move on Midas Gold to secure a big say in development of one of the biggest emerging mines in the US (based on the circa-300,000ozpa projected run rate) signals the gold major is happy to look outside Nevada for its next significant ‘safe jurisdiction' project, and it is just the latest sign of a mining investment revival in the potato state.

A gold rush was the catalyst for Idaho's arrival as a "territory" in 1863. Then came Coeur d'Alene's rise as a global silver and base metals production centre in the late 1800s. Even now Idaho produces nearly half of the silver mined in the US. And the state is America's second biggest source of phosphate.

While it has new gold mines on the horizon, Idaho has little current production. But the US Bureau of Mines says there is more mineable gold in Idaho than in any other state.

Integra Resources is looking to put DeLamar in south-west Idaho back on the map after Kinross Gold finished up mining - and abandoned what looks like a high-quality gold exploration district - in the late 1990s due to low gold prices. Having exited one quality asset with their sale of Lamaque project in Quebec to Eldorado Gold Corp, the Integra management team is determined to build DeLamar into something substantial and won't die wondering on the exploration front.

The deal-making and fund-raising acumen of the team is renowned, but the exploration drive and knowledge in people like company chief George Salamis, and Max Baker, is equally notable.

The next 12 months could open a new chapter in DeLamar's colourful history.

Midas has done a sterling job not just in devising an optimum economic path for a long-life mine off the well-used road into Stibnite, but also in restoring community confidence in an activity that has previously blighted a wilderness area whose beauty has to be seen to be believed. Stephen Quin and the executive team at Midas offer up a study in the patience needed to shepherd a major mining project through America's tortuous dual state-federal permitting maze (simplified somewhat in its case after much lobbying), and in juggling investor and other stakeholder interests.

Midas, Integra, and Barrick are not the only companies seeing bright prospects in Idaho.

We've reported in the past 12 months alone on the activities of Revival Gold, Phoenix Global Mining, Endomines, First Cobalt, eCobalt Solutions,  and others.

A bunch of these companies recently supported Idaho government and association leaders in making the state's investment case at well-attended sessions in Toronto and New York.

Idaho's colourful governor Butch Otter was on hand to promote the state as mining-friendly, low cost, infrastructure rich, and, most importantly, with a mining history that suggests it remains under-explored.

"You'll find a soft landing in Idaho. And that's where you'll find that you can build assets, and those assets are ongoing and enduring, because we continue to find new orebodies every time we look around," Otter told Mining Journal in Toronto.

Mining in the fourth industrial revolution

Reserve update and feasibility study to follow in March 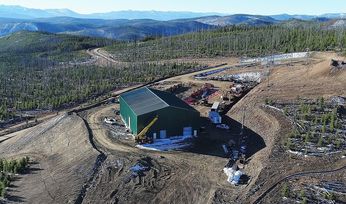 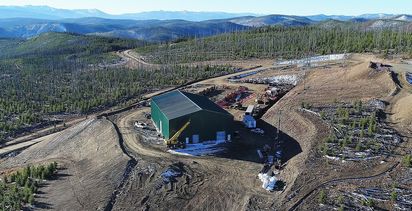 Mining in the fourth industrial revolution