It must be the silly season taking hold. A group of AIM resources companies has made a mess of disclosure responsibilities recently, leaving shareholders in the dark for no good reason. 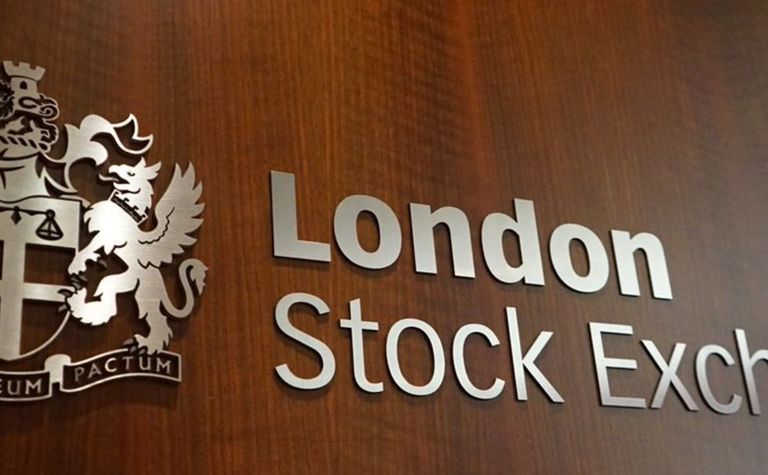 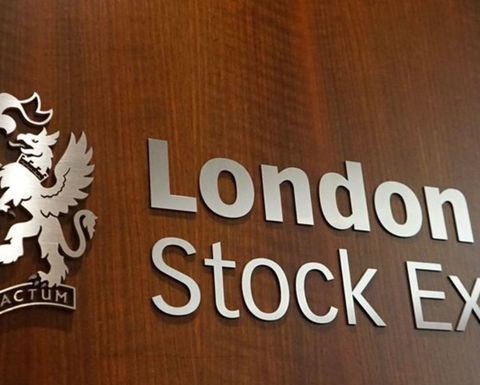 Last week, Bacanora Lithium shareholders were better served listening to a Cadence Minerals webinar than the company itself.

Cadence, which owns 7% of Bacanora, had put its CEO Kiran Morzaria up to talk strategy and he said Bacanora would raise cash at 25p (US31.6c).

When the broadcast started, Bacanora's share price was above 30p.

It was seriously material news if true and after he floated it the Sonora developer's share price dived to below 25p.

Shareholders who missed the BRR Media webinar were out of luck if they wanted to beat the dive, because Cadence did not publish the chat for replay like it had indicated.

You'd expect Bacanora's Nomad to step in at that point and direct them to put out a clarification that day, telling shareholders Morzaria had needed another coffee before getting behind a microphone and has his facts wrong, or confirm the 25p raise.

It didn't correct the record but no placement has been outlined since then.

This lack of clarification brought out the usual online chatter about Morzaria gaming the share price for his own ends.

Bacanora's RNS 24 hours later merely said the Cadence CEO did not have access to inside information.

Tough luck to investors whose first hint of the action was the value in their holdings losing 20% in about two hours.

Bacanora is in a tight spot as it tries to finance the Sonora project in Mexico and you've got to have sympathy for its management as it gets knocked around in the market like this, but their actions show a lack of respect for shareholders.

At the other end of the AIM popularity stakes is Greatland Gold.

The WA-focused explorer stunned investors with a massive drill hit last month and was enjoying the limelight.

A prolific publisher of company news, Greatland hit big on November 19 with the 275m hole grading 4.77g/t gold and 0.61% copper, which sent its share price up well over 50%.

Two weeks later it wanted to reassure investors there was more to come and, so, put out a release reiterating those big numbers and talking about "significant visible mineralisation" in a new set of holes.

Ryan Long from the Edison research house had a quick glance at his AIM rule book and said Greatland should have done the same before firing off the December 4 RNS.

"Greatland Gold and its nominated advisor, SPARK, showed a clear lack of understanding of the AIM rule book this morning with its drilling update on the Havieron project, located in Australia," he said.

"The update in question gave a description of "all holes intersecting significant visible mineralisation" but no assay results to back up these claims."

AIM Rule 11 said mining companies should include "depth of zone tested; drilling intervals; and the average grades of mineralisation" in announcements, Long pointed out.

While the London Stock Exchange is unlikely to go after Greatland for trying to stay in the limelight, its recent report into Bushveld Minerals' decision to not publish material news in order to hold off a suspension in 2016 gives a remarkable insight into how companies strategically break the rules.

The exchange does not usually name companies in the naughty corner.

"[Bushveld's] preference was to avoid or delay suspension of its shares until a point in time when it was more likely, in its view, that the reverse in contemplation would proceed," the LSE's public censure notice said.

"This was because the company considered that a suspension would be prejudicial to its plans to complete a fundraising to provide funds for the transaction, to fund the development of its existing assets and, it hoped, reduce the materiality of the exclusivity fee.

"The company and its lawyers argued against the nominated adviser's AIM Rules advice."

The LSE fined Bushveld £700,000 (reduced to £490,000 for early payment) for ignoring Strand Hanson's advice and not announcing it had handed former Bushveld owner Evraz a US$500,000 exclusivity fee before formally buying the mine.

Those hard heads at the LSE - who had a fairly obvious tell in Bushveld dating the exclusivity period to when it actually paid the money (March 24) instead of when it announced the deal (April 22) at the time - took two years to come up with the slap on the wrist.

Bushveld does deserve some credit for its response once actually fingered for the breach.

While this was probably part of the punishment, chairman Ian Watson (who oversaw the whole snafu in 2016) was frank about why the board ignored Strand Hanson.

"The company's actions were informed by an intent to protect the economics of its shareholders and avoid unnecessary dilution, in a transaction it saw as transformational," he said.

"However, the company acknowledges that if it had engaged more fully with its nominated adviser as required under the AIM Rules, it could have met its regulatory obligations whilst also meeting its commercial objectives and the company regrets the consequent breaches of the AIM Rules."

Luckily, Bushveld played its cards right and has been one of the few success stories among London miners in the past two years.

It's hard to argue with a share price climbing 1,600% since the day of the exclusivity payment.

Despite Bushveld in this sense getting away with it, the overall sense a keen AIM watcher gets from this grouping of case studies is the junior exchange system needs work.

It has the lowest rating for ‘confidence in regulation providing investor security' out of the ASX, TSX, TSX-V and LSE main board among retail investors. Among institutions, it is better than only the TSX-V.

Investors already need to wade through agenda-driven research, selective company presentations, the social media and share chat pushers claiming to have cracked the market, so RNSs should be a haven for those willing to do the groundwork.

While companies already cry foul at the cost of listing on AIM, the transparency requirements and volume of paperwork, recent events show they haven't earned the right to relaxed standards.

Many boards lack the diversity of background and membership turnover to bring fresh ideas.

Gold-hedge haters focused on the hole, not the doughnut