Canada’s Yukon echoes with the legend of the Klondike gold rush at the tail end of the nineteenth century, but while that was a flash in the pan that lasted a few brief years until 1899 and placer mining is the only activity ongoing in the Klondike now, the government is creating the conditions for modern mining to be a major part of its future. 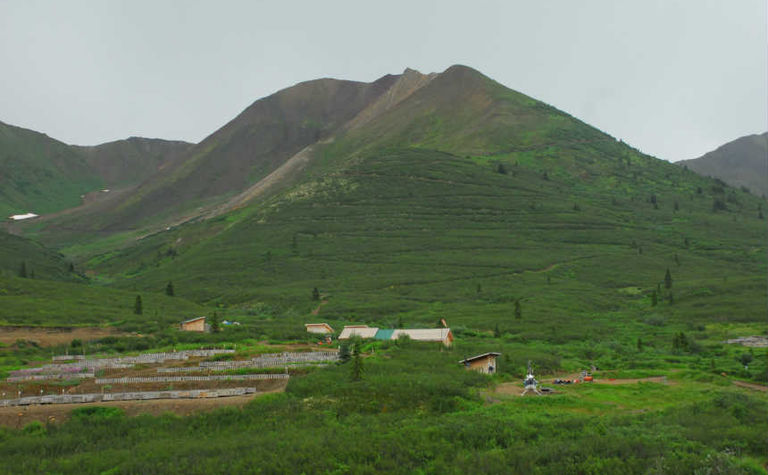 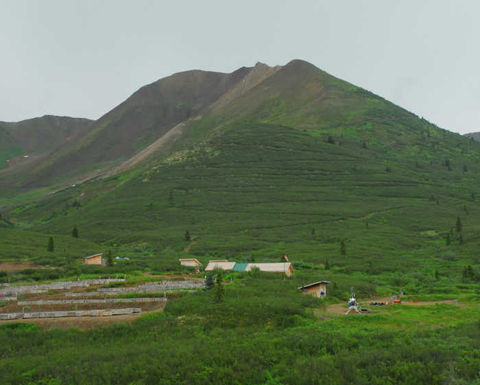 Mining development is a priority for the ruling Yukon Party, which faces an election later this year, and it aims to open up 70% of the territory’s 70,000km2 to natural resource development.

Canada to clean up biggest abandoned mines in the north

Yukon: growing but with challenges

'The richest gold mine in the world'

The best from the west