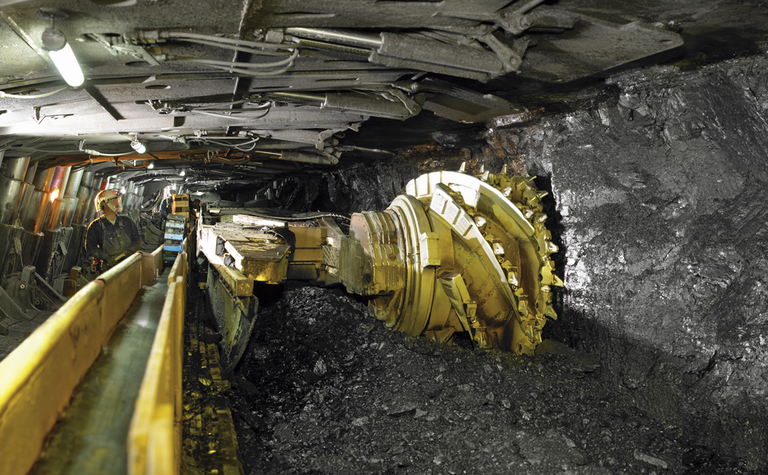 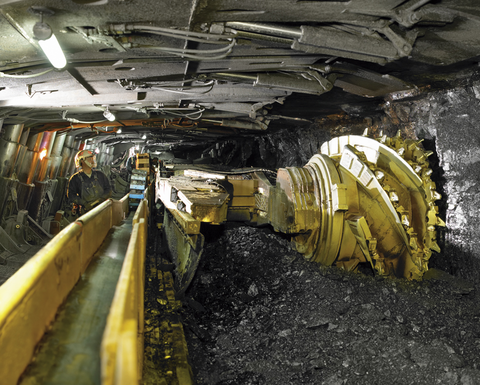 Automation is becoming a larger part of the longwall mining process, operators are moving farther from the face and its associated safety concerns. However, fewer operators means that those remaining onsite are not always visible to other mine personnel, effectively turning them into lone workers. This lack of visibility is of concern if an operator becomes incapacitated. Newer technologies including powered roof supports (PRS) automation, advanced shearer automation (ASA) and personal proximity detection systems are designed to make mines more efficient while enhancing worker safety.

Komatsu Mining Corp. has been working to develop systems to extract personnel from hazardous areas. One such option is a Remote Management Center (RMC), an information and control station situated a safe distance away from the longwall, positioning the operator in a secure environment while still giving them access to critical information, camera images and control of the key components of the operation.

Inbuilt automation of individual components of the longwall system are well-developed and proven by technologies such as PRS automation and ASA, which help facilitate and allow for smooth remote operation. Still, the level of achievable remote operation is largely dependent on the site, as adverse geology and unpredictable seams cannot always be detected during the mining process, meaning the number of manual interventions will rise and fall from project to project. Should an operator encounter an extreme situation, the RMC allows the operator to make manual interventions remotely using the information and images provided.

It all started with an idea to personalize workplace safety, before long, the proximity detection system was born. The key to the system, available from Komatsu, is an identification tag, which is uniquely registered to each user, worn by all personnel on the longwall face. This allows the system to track a person by name or specific job function. The tag transmits radio signals and uses relative RF signal strength, as well as an accelerometer, to accurately locate the operator's position. This is then communicated over Joy's Faceboss control system for powered roof supports. The radio signals transmitted by the individually identified tag are actioned by the PRS mimic to protect workers against automated advancing shields.

Halt and warning zone parameters give the mine the ability and flexibility to configure the proximity detection feature to best suit their operators and cutting sequences (see figure 1). This feature is designed to assure that if an operator is detected within the halt headway of an advancing shield, the shield will be stopped and set to the roof. In addition, the Faceboss system provides additional protection by allowing operators to pause and restart primes in-order to safely pass a hazardous area. The same well-tested feature is utilized with the personal proximity detection system. 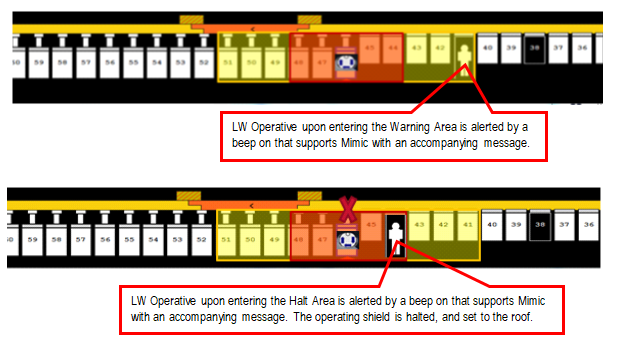 Cutline: Halt and warning zones are configurable to suit each mines application.

There's a team of technologies that work together behind the scenes to make this complex system a success. MiWi is a wireless protocol that uses small, low-power digital radios based on the IEEE 802.15.4 standard. Placing several receivers near each other creates a high density of coverage that improve fault tolerance and allow multiple range measurements to be taken simultaneously.

Each tag is then fitted with a combination of MEMs (Microelectromechanical system) sensors. The accelerometer and gyroscope are used to generate pedometer style information, including step count, distance travelled, and to classify the type of movement, such as detecting if the operator is stationary, or walking. Those two then work with a magnetometer to determine the direction of travel (see figure 2).

The tag sends pings periodically and waits for a response. All the Faceboss mimics are fitted with an integrated transceiver that works with the tag to send a report comprising of movement classification, ping power level, step count, distance travelled, and direction (collectively referred to as a the ‘movement vector'), it also sends a signal report. The tag's ping power level is then dynamically adjusted to collect its configured number of responses.

The RS20s PRS control system has knowledge of the entire longwall system. It can tell how far advanced an individual powered roof support is, the precise shearer location and detect primed roof supports. This combination of information is referred to as the environmental data. Once the system receives the tag signal and movement vector, it combines them with the environmental data to determine the location of the operator on the longwall. It then uses its knowledge of the longwall system, i.e. location of advanced supports, locations of main gate, tail gate, BSL, and shearer to adjust the tag's reporting rate based on the operator's current location. The system can also provide localized audible and visual indication to an operator at their location and prompt them to interact with the mimic, or pause a primed PRS. Before and during movement of equipment, the RS20 determines if the operation is safe, based on the assigned operator level and type of operation requested. If the action is deemed unsafe, the movement will be stopped.

The individually identified tags are supplied in a leather pouch for easy attachment to an operator's belt (see figure 3). It is recommended that the operator fit the tags to the front of the waist, as this will provide easy access for quick visual checks, and personal comfort. The tag is powered by a rechargeable battery. 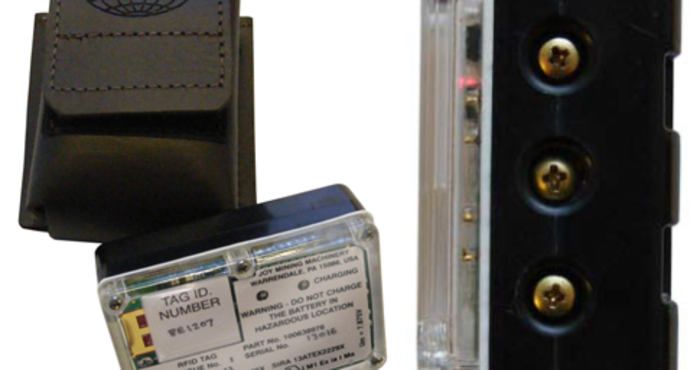 Figure 3. Personal Proximity Tag. The tag is supplied in a leather pouch for easy attachment to an operator's belt. 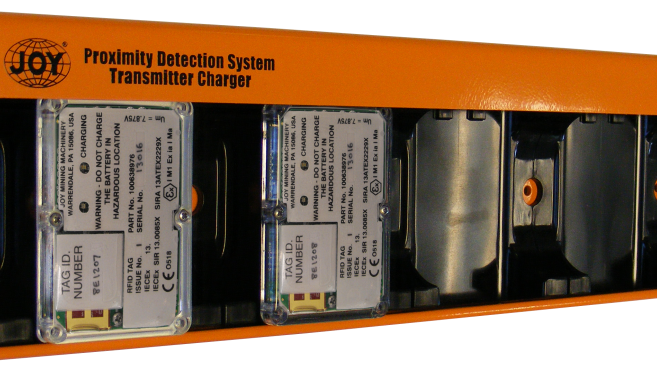 Figure 4. Transmitter Charger. A fully charged tag will last a minimum of 24 hours before needing to be recharged. 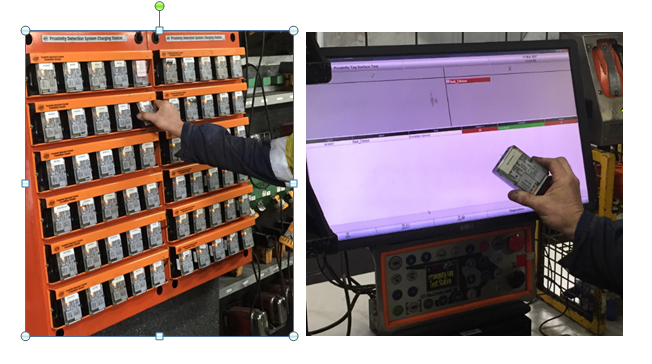 Using technology to remove people from the face, while still allowing them the capabilities to perform like they are on site, is what mining equipment and service companies are striving for. Creating safer workplaces through innovative technologies such as the RMC is making it possible to remove more employees from the face, while personal proximity detection systems add a level of protection for those employees who still need to remain closer to the working area.

Harmony aiming to improve safety by 10%