An entire mining code is rarely terrible, but the sum of risky parts can make for a disastrous whole 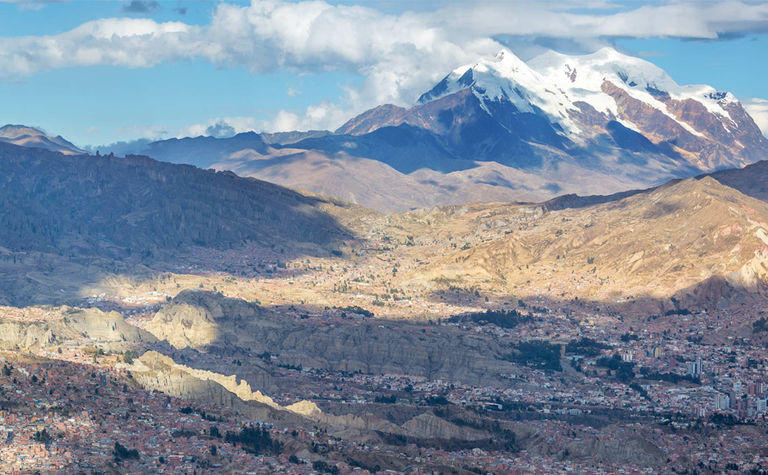 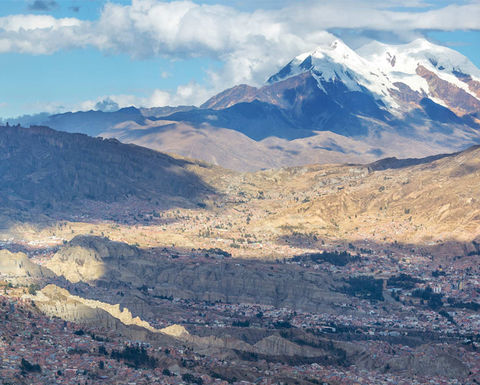 Ontario displaced British Columbia in MineHutte's Regulatory Risk Ratings for 2018, with Mexico, Peru and Nicaragua making the top 10 minimal risk jurisdictions. New ratings for The Democratic Republic of Congo and Tanzania place them amongst the lowest-scored jurisdictions, alongside some new entries including Taiwan, Malawi and Lesotho.

As well as providing an overall regulatory risk rating, MineHutte's 17-stage, step-by-step analysis also reveals the terms applicable at different stages of the mining cycle, pinpointing both the sources and level of regulatory risk. It is rare, though not unheard of, for a mining code to pose a critical risk at every stage; it is even less common to find codes that apply a ‘Model Investor Standard' across the board.

"Risk can vary widely within codes," MineHutte's director of research, Emma Beatty said. "It may be that a legal framework poses a very low risk at the exploration stage but a very high risk at the exploitation stage. Or you can find a code which poses a fairly moderate level of risk throughout but contains a fatal flaw that investors need to be aware of."

Taking some examples from MineHutte's analysis, at the exploration stage a number of jurisdictions, including Alberta, France, Ghana, Germany, Nevada and Zimbabwe, do not acknowledge the ‘first come, first served' principle in relation to the granting of exploration rights. Others - Greece, Namibia and Spain - acknowledge the principle yet their application criteria undermine it. Whilst the DRC, El Salvador, Gabon, Michigan and Sweden provide adequate duration for exploration licences, they fail to protect the explorationists' interests at the licence renewal stage.

Moving from exploration to extraction, jurisdictions such as India, Nigeria, Saskatchewan and Peru provide the highest degree of certainty for tenure of mining licences yet fail to reduce the risk for an investor in relation to land access and surface rights.

The government's right to revoke a licence is also an important risk consideration for investors and operators; regulations which limit revocation to narrow, clearly defined and objective grounds, whilst also providing a right of appeal, are considered low risk because there is limited uncertainty for the investor.

Some jurisdictions fail to address this factor adequately, resulting in a situation where British Columbia and Quebec are found in the same risk bracket as Bolivia and Romania in relation to revocation of title. Peru, Ireland and Nevada on the other hand have clearly outlined regulations on the government's right to revoke licences, earning the maximum score under this category.

Poor drafting of codes and regulations and excessive levels of government discretion can often result in jurisdictions given a High-to-Critical risk rating by MineHutte, even when common perception would consider them low risk jurisdictions. For example, South Australia and Queensland find themselves within the same bracket as Ghana and Ecuador under High Corruption Potential - indicative of a legal framework that grants certain powers to an authority but fails to define the basis or parameters for the exercise of such powers.

"The regulatory risk assessment is undertaken with a blind-fold on, we do not get influenced by the country or other risk metrics, we focus only on the legal framework and the terms applicable to any investment," Beatty explained.

Given the nuances within mining codes and regulations, the MineHutte Regulatory Risk Report 2018 provides scores for over 120 jurisdictions from Minimal to Critical risk. The risk scores are the result of an objective scrutiny of the legal framework and benchmark a jurisdiction's mining code and regulations against a ‘Model Investor Standard'. From ascertaining whether the ‘first come, first served' principle is acknowledged in law and reflected in the application process for exploration licences, to the freedom afforded to the licence holder to transfer mining rights, MineHutte is able to detail the level and source of risk across the 17 individual categories it considers.

MineHutte also assists companies in looking further than just the regulatory risk by providing information on the corruption potential within mineral codes. The Corruption Potential Index can immediately spot the high-risk jurisdictions.

"The law and regulations lay down due process, if the due process itself is open to discretionary decision making, you will always leave the door open for corrupt practices to flourish," Beatty said.

In recent years, a revision to a mining code does not necessarily imply an improvement in investor certainty or a reduction in risk from the previous iteration of the code. Explaining the increasing risk in recent revisions of a number of mining codes, Emma suggests the "regulatory risk has increased as codes are becoming more demanding of mining companies whilst at the same time increasing levels of government control over industry".

"It is becoming increasingly common to find laws that fail to clarify or define their terms, leaving the investor in the dark as to what compliance to such terms would look like. For example, regulations often phrase the evaluation of applicants based on their ‘financial and technical capability' without defining or referencing what such capability entails or they include vague language such as ‘to the satisfaction of the Ministry' without providing any guidance as to what a Ministry would find satisfactory."

MineHutte clarifies that under their ratings there are no ‘un-investable' jurisdictions just ‘un-investable' codes. Those with a Critical or Severe risk rating require an investor to put in place extensive mitigation measures. The legal framework in these jurisdictions creates a very high-risk environment, and a negotiated agreement or mining convention should be considered as mandatory to mitigate the risk.

MineHutte currently provides three ratings and indices. The Regulatory Risk Rating, which focuses solely on the mining laws and regulations, measuring the level of risk which they pose to investment; the Corruption Potential Index, which measures the potential for corruption specifically within the mining industry; and the Corruption Risk Index, which screens the mining legislation through a governance lens and indicates the likelihood of government actors using discretionary powers for improper (corrupt) objectives.

MineHutte is a private research organisation based in London, England, with a team composed of international legal experts based in the UK, Chile, France, Russia and USA.

MineHutte is a private research organisation based in London, England, with a team composed of international legal experts based in the UK, Chile, France, Russia and USA.

RDM accounts for around 11% of firm's operations

Copper output at mining firms down in Q2 - Jefferies