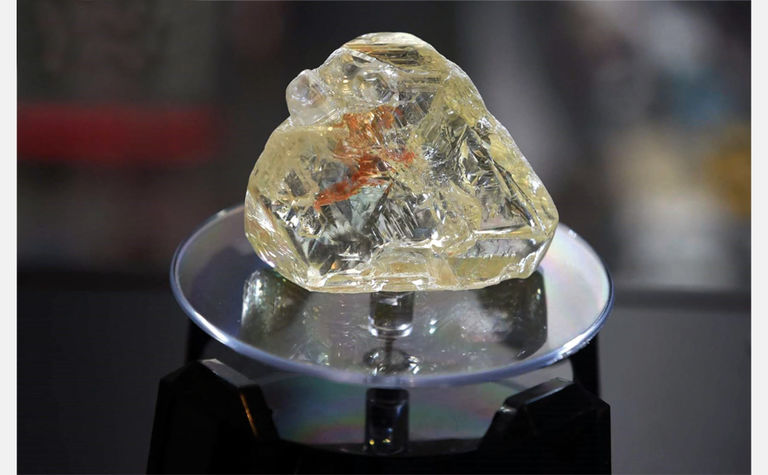 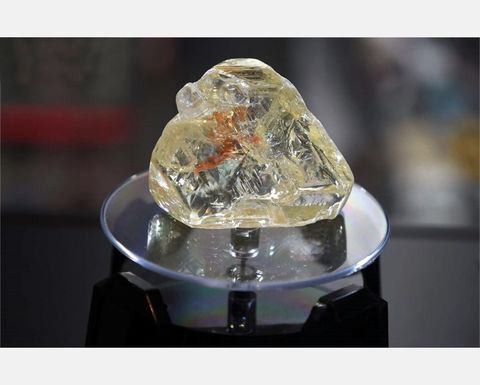 This stunning 709.41 carat Peace diamond was one of two huge special stones recovered in Sierra Leone in 2017

A total of 179 Kimberley process certificates were issued to facilitate the exports.

The NMA said mêlée and industrial category diamonds accounted for 88% of total exports.

"Although there was a drop in volume of 27.23% in the special stones category, its value was the highest across all categories. 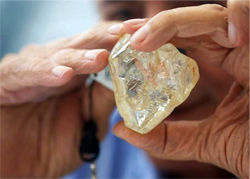 "With the fluctuations in the world market price for diamonds and the huge showing on the two special stones, Sierra Leone's average price per carat for diamonds increased to a new high of US$426.11, an increase of 47.24% [from the $289.39/ct average the previous year].

"The general price per carat index steadily remained at above $300 per carat but jumped to over and above $500 in the last two quarters of the year under review due to the rise in diamond prices in the last six months of 2017."

The NMA said with recent investment by Koidu Ltd in expansion of its operations, "it is hoped that the coming years will see more than double the export figures of the previous years".