Clamp down on illegal mining 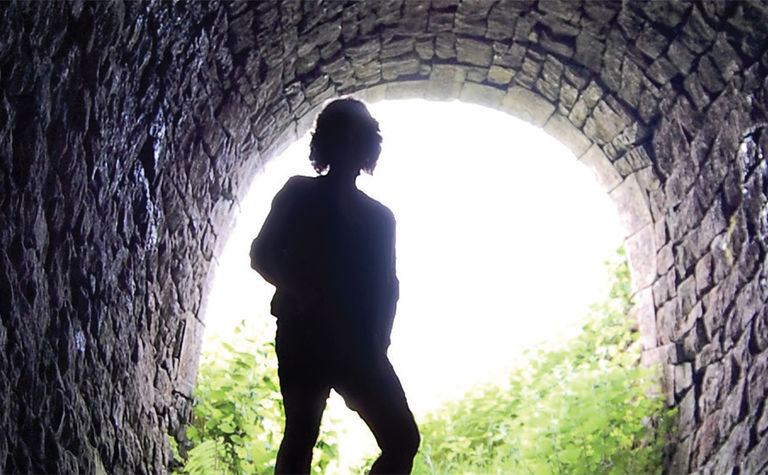 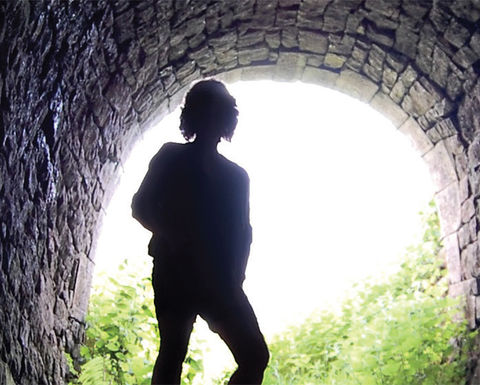 The Ministry of Mines and Mineral Resources and the National Minerals Agency (NMA) have embarked on a clampdown on illegal mining activities across the country.

They say illegal mining is a deterrent to economic growth and development as it deprives the government of much needed revenue.

The illegal miners usually engage in environmentally harmful practices. In 2016, the Strategic Environmental Assessment report and a World Bank study estimated that illegal artisanal and small-scale operations employ between 100,000 and 400,000 miners.

The NMA is recruiting and training mines monitors and wardens in a bid to strengthen its provincial capacity to effectively patrol and monitor these remote mining areas. It is also putting provisions in place for improved working incentives for mines and customs ofﬁcials.

Reduced illegal mining will lead to the growth of corporate mining activities, which will increase output and the government's revenue from the minerals sector. It will also ensure that mining activities are done in a responsible and sustainable manner.

The Ministry of Mines and Mineral Resources (MMMR) and the National Minerals Agency (NMA) have revoked 40 licences whose mineral rights holders have not been meeting their financial and other statutory obligations.

These licences are in some of the most prospective areas of the country and these mineral rights holders have failed to comply, despite repeated warnings.

This move is expected to attract new investors with the capacity to meet their obligations.

According to the Minister of the MMMR, Dr Morie Manyeh, most of the revoked licences were held by people who could not afford the required taxes and exploration costs and were only using the licences to entice investors.

He said licence holders should deserve them and have the capacity to operate them as this will increase government revenue and boost the country's foreign currency earnings.

Review of the Mines and Minerals Act of 2009 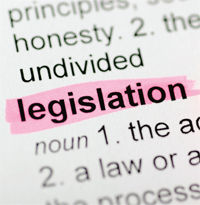 The Government of Sierra Leone (GoSL) under the Extractive Industries Technical Assistance Project 2 (EITAP 2), a World Bankfunded project, has called for bids from consulting firms to review the Mines and Minerals Act (MMA) of 2009.

According to the GoSL, "the scope and reach of the MMA 2009 cannot accommodate new and emerging legislative reforms in other sectors that have direct and, in some respects, indirect bearing on the mining sector".

Investors and other concerned parties have noted the MMA 2009 lacks clarity on some provisions including aspects of the relationships between the Ministry of Mines and Mineral Resources, the National Minerals Agency, the Environmental Protection Agency and the National Protected Area Authority.

Some of the laws governing artisanal mining have also proved difficult to adhere to and a review would empower artisanal miners, which in turn would help reduce smuggling.