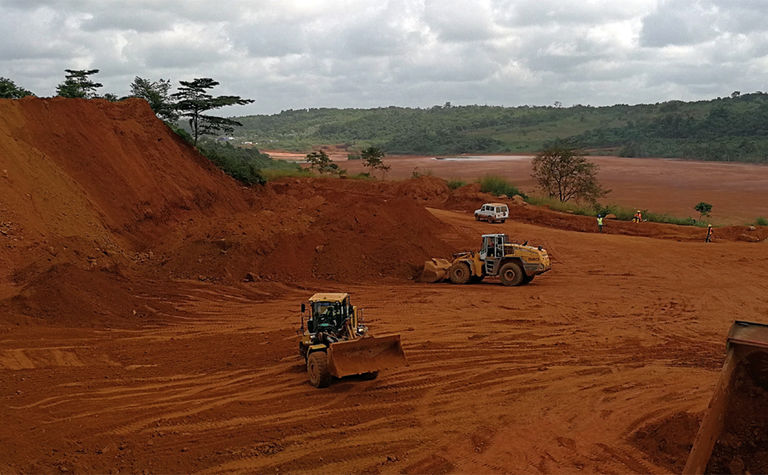 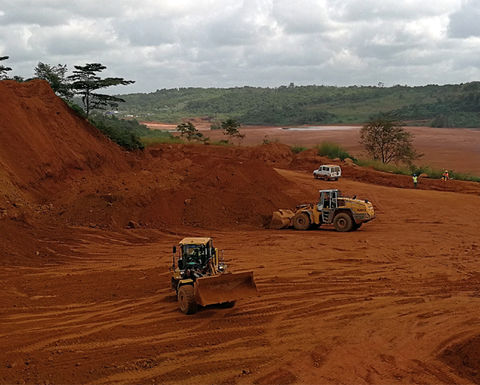 Sierra Mineral Holdings 1 Ltd (SMHL) has been supplying bauxite to its parent company, globally integrated aluminium producer Vimetco, since 2008 when the group acquired the Sierra Leone bauxite assets of Sieromco.

Significant investment in the high-quality Sierra Leone resource and asset base has seen significant production expansion in the past five years.

The 321.7 sq km mining lease acquired by SMHL lies on the same belt as the world-class Guinea bauxite deposits. With reserves to support at least a further 10 years of production, and vast additional tailings pond reserves also suitable for beneficiation, SMHL Vimetco is the only operational bauxite mine in Sierra Leone and is the second-largest mining employer in the country.

The Sierra Leone bauxite of SMHL is used in Vimetco¹s alumina refining and aluminium smelting facilities in Romania. SMHL¹s Premium washed bauxite is considered to be among the top-quality feed products in the world. SMHL bauxite is purely gibbsitic, devoid of mono-hydrate (bohemite, etc) mineralogical phases, and most suitable for low-temperature digestion processes.

SMHL has also been investing in new mining equipment and river transportation fleet, and the company has mounted a new, aggressive exploration campaign to build out current mineral resources of about 31Mt. It has managed to finance most of these investments with internally generated cash flow from the current operations.

"Under the current leadership team, SMHL-Vimetco has been extremely successful in meeting overall technical, organisational and most importantly financial goals of the company with the creation of value to the shareholders portfolio as well as making sustainable impact on the socio-economic development in the community and nation as a whole," a group spokesperson says.

"SMHL has embarked on a number of ambitious technical and infrastructure development projects that are in-lined with the current industry trend of value addition and creations that are expected to improve and optimise existing production chain by minimising wastages and keeping the business processes lean and effective."

A feasibility study on two proposed beneficiation routes - one to process live tailings from the current wash plant and a second to process stock tailings from SMHL's Gondama storage facility - has been completed.

The company has upgraded the road network between the mining pits, beneficiation facilities, and the loading port, to facilitate rising production, and has also upgraded conveyors and river-based material handling systems.

"SMHL's team is ambitious and determined to bring the first ever alumina production plant in Sierra Leone," the spokesperson says.

"This will create opportunities to fully optimise Sierra Leone's bauxite reserve base utilisation through value-addition to alumina hydrate and special alumina. To support a proposed alumina hydrate plant, SMHL will build a thermal power plant with up to 10MW capacity."

The group has also invested in a number of community projects in local chiefdoms, including a major new multi-purpose conference and community centre, canteen and cinema, power generation, and water borefield facilities.

Full package scholarship awards for students to attend university and pursue mining course degrees has been another forward-looking SMHL initiative.