London-based mining advisory boutique Minexia has launched an online trading platform targeting sophisticated private investors together with juniors seeking to raise fresh capital – linking the two online. The move is expected to fire up the lower end of the market where capital is hard to come by. 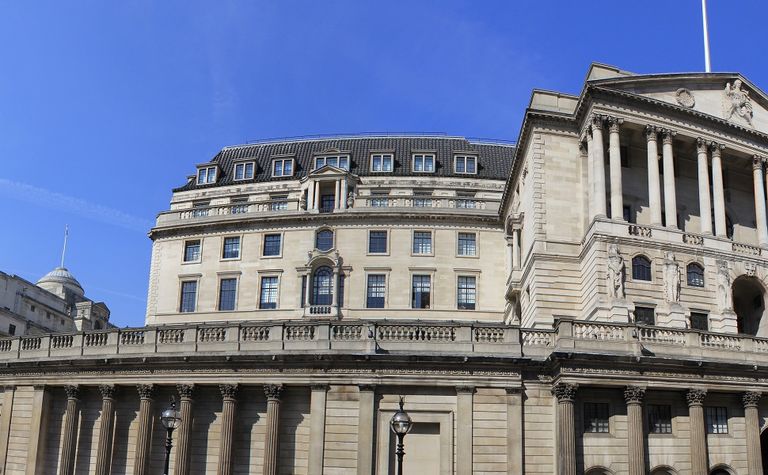 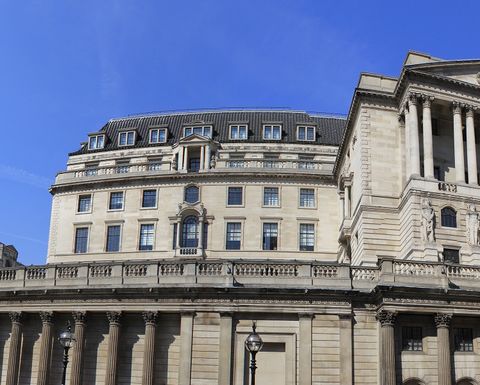 Finance market not so sunny for junior miners at the moment. Minexia offers options

"We are starting with London, but eventually want to tap into the Canadian and Australian markets.

NR Market's offering was said to be almost unique - one of the stand-outs was that the Minexia team and its independent partners would "rigorously screen capital issuers that seek to be showcased on the platform, so that only companies deemed highly credible would be promoted," said Bellingham.

While it was important to note that Minexia was an execution-only service and was not regulated to provide investment advice, "each offering would be subject to an in-house assessment prior to on-boarding to the platform", said Bellingham.

Even technical reports signed off by some professional firms may have to go through Minexia's due-diligence processes.

Bellingham said that currently the lower end of the market was somewhat dysfunctional as not many brokers wanted to play in the capital-raising space of between one and five million dollars, "as it takes almost as much effort to do a $50 million raise as it does for $5 million.

If a company hadn't provided enough information and needed more credible documentation to support a project, "then we would go to our partners and they would provide a quote to the company for covering off a space that we think hasn't been adequately addressed," said Bellingham.

"Perhaps their CSR needs improving or maybe they haven't branded themselves well, or it's a technical matter," he said.

If projects needed too much of Minexia's attention, the team would quickly move on as "you can't put lipstick on a pig", said Bellingham.

Minexia technical director Drew Craig underlined the two-way relationship between investors and companies. Shareholders would be able to address questions and queries to firms online, facilitating an information flow between potential equity holders and capital issuers. Minexia itself would work with company directors to get answers to investor queries.

Craig said the team and its partners can do the initial screening, "but it's still up to investors to do their own research to make sure they are satisfied with the risk," he said.

To that end, investors would have access - via the site - to a company's data room (subject to confidentiality agreements) so they could glean further information, whether geological, financial or jurisdictional.

But NR Private Market would cut out the middle man as investors and issuers meet directly via the platform.

One attraction of the NR Market platform for issuers would be to grow their investor network, raise their company's profile and gain exposure to a diversified and enlarged pool of liquidity including institutions, family offices and individual accredited investors.

Investors would be able to complete their own due diligence and commit investment via a secure escrow facility. Initially, the platform would only showcase private companies, but the intention was to also promote listed firms in due course.

Approved investors would have to go through stringent know-your-customer and anti-money laundering checks beforehand, said Craig.

In the first six-to-12 months, once going fully live in March, NR aimed to showcase between 10 and 15 capital issuers.

Bellingham said: "We will charge 4% on a raise, with no warrants. That's the fee for closing. And that compares to a broker fee [where the raising is worth between $1m and $5m] of around 7% in cash and 7% in warrants."

The CEO of the Minexia team is former Royal Marine and Control Risks operative James Bellamy. He said the platform would help high net-worth investors gain access to a range of mining and exploration investment opportunities that might otherwise only be available to institutional players.

Minexia's chairman is Tim Livesey who has 30 years' experience in the mining and exploration sector. Some of his more notable roles to date include exploration manager (Eurasia) with Barrick Gold; project director and later CEO at Tethyan Copper (a joint venture between Antofagasta and Barrick, owner of the Reko Diq project in Pakistan), and more recently as COO of Reservoir Minerals sold in 2016 to Nevsun Resources for $365 million. Livesey is currently CEO of AIM-listed Oriole Resources.

Minexia is an appointed representative of Resolution Compliance Limited, authorised and regulated by the UK's Financial Conduct Authority.

MINEXIA is a mining investment, development and advisory company based in London and Luxembourg and has been formed by a multi-disciplinary team with over 80 years’ experience in the mining, mining finance and risk management sectors with organisations including; Barrick Gold, Reservoir Minerals, Nevsun Resources, Standard Bank, BP and SRK Group.

MINEXIA is a mining investment, development and advisory company based in London and Luxembourg and has been formed by a multi-disciplinary team with over 80 years’ experience in the mining, mining finance and risk management sectors with organisations including; Barrick Gold, Reservoir Minerals, Nevsun Resources, Standard Bank, BP and SRK Group.

A similar solution to those provided by platforms such as Uber could transfom junior capital raising...

The future of junior finance?