The evolution toward TSF performance monitoring

There is no escaping the significance of what happened on January 25 this year at Vale's Córrego do Feijão iron ore mine in Minas Gerais, Brazil. The failure of the operation's tailings facility killed some 250 people and,with 25 still missing, the eventual death toll will inevitably movehigher. 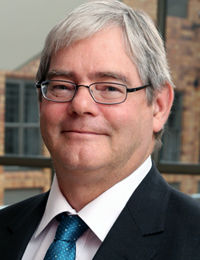 The incident has triggered a major, industry-wide and cross-organisational response to tailings storage facility (TSF) best practice in a manner not dissimilar to the safety and security response to the 9/11 terror attacks in 2001.

Along with a government investigation, the International Council on Mining and Metals launched a full-scale review of tailings management, co-chaired by the United Nations Environment Programme and the Principles for Responsible Investment. Consultants such as SRK have been inundated with queries from a mix of concerned stakeholders. Mining companies are undertaking greater fiduciary risk assessments around their TSFs.

This wave of reviews and queries has been far more detailed, sophisticated and coordinated than anything the industry has previously experienced, withfour key factors driving this response.

Initially, it wasthe visual shock of the failure, which the rest of the industry and stakeholders were able to easily view online. People have been shaken by both the speed and the completeness with which the TSF surrendered its integrity.

The front wall of the TSF went from supposed stability - a positive inspection was recorded in January - to thorough collapse and widespread devastation in less than 10 seconds. Unlike a more common sequence in which only part of a TSF will fail progressively, the front wall of theFeijão facility gave way under the weight of its contents, in its entirety. That image is not easily erased, nor is it difficult to imagine the fate of those in the path of the ensuant torrent.

Secondly, and from a more technical, industry perspective, the maturity of the facility at the time of failure was also an unwelcomesurprise. We have been operating with the view TSFs are at their most vulnerable towards the end of their useful lives but the Feijão facility was being decommissioned and hadn't received tailings for well over a year when it capitulated. This reinforces the reality that TSFs can fail at any point under combinations of adverse site conditions and a momentary lack of vigilance can be catastrophic. 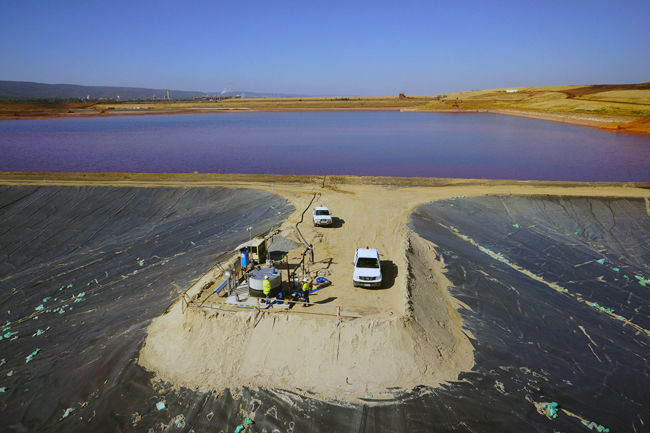 Thirdly and perhaps most profoundly, the loss of life prompted stakeholders to reasonably demand action -the human tragedy was on such a scale the unquestionable environmental disaster paled in comparison.

And, finally, the repetitionconcerned stakeholders and frustrated fellow industry practitioners,who were acutely aware that a TSF problem for one operator represented a reputational issue for all. It was less than three-and-a-half years earlier the same company was associated with a failure at a similar facility in the same state, which cost 19 people their lives. The company and industry response from that incident was shown up as insufficient.

The path to best practice

TSF engineering is not straight forward. For context, dams in general are considered the ultimate in civil engineering accomplishments -andTSFs are the Everest of dam variations. This is mainly a function of the dynamic nature of the infrastructure, which is subject to ever increasing capacity and the shifting nature of its contents; the chemistry and structure of the tailings themselves move with the orebody and processing evolutions.

This complicates the planning, construction, operations, decommissioning and closure of these facilities, as does a lifespan that regularly spans multiple decades. A mistake at any of these stages can underpin a life-threatening failure.

The living, breathing nature of TSFs has made their monitoring crucial to safety and risk management. It is in monitoring where the industry has perhaps seen the greatest discrepancies in best practice. Conversely,a major overhaul of this process and introduction of global consistenciesrepresents an opportunity to deliver the step-change in industry standards demanded by stakeholders.

Until now, many TSFs have been monitored with an array of instrumentation, largely based on manual readings. The monitoring intervals of the manual instrumentation has been daily, weekly, monthly or even quarterly. This has inevitably incorporated inconsistencies and human error.

Recently, and with the ongoing developments in electronic instrumentation to replace the manual tools, we have entered into the realm of real-time performance monitoring.

More sophisticated instrumentation and remote sensing have been made possible in large part thanks to the introduction of microtechnologies and nanotechnologies, which are transforming the reach of sensing technology and facilitating more detailed field sampling and testing of the tailings properties. For example, there are companies developing instrumentation that can be hosted in the tailings themselves to provide remote data on deposition. It is also more cost-effective to install smaller instrumentation.

Performance monitoring must also include automation of these improved readings, better data acquisition systems, along with data transmission systems to centralise collection. Data can then be presented and shared across a given network.The integration of these systems will become an industry standard.

If we can get the monitoring right,we will detect potential failures ahead of time and plan interventions.For example, by detecting an elevated phreatic surface early, engineers can build in additional drains to cope. We have been doing this reasonably well for years but it is clear we need to do it better and more consistently across industry.

Arguably more important, however, will be the use of modelling software that compares TSF behaviour as recorded by modern sensors to the original design expectations. This will allow engineers to start building a better picture of what happens at various points in the life cycle of a TSF, so best practice at each stage - design, planning, construction, operations, decommissioning, and closure - can be improved.

Setting the bar and managing expectations

As exciting as the opportunities for improvement are, and as well meaning as mining professionals will be, we must be honest about the timeline associated with this evolution toward genuine performance management, as well as where we are, currently.

To be clear, the likely timeline is as much as a decade and we are at the beginning.

The improved focus necessary is already widely evident from the ground level up to the responsible executives. This focus will continue to proliferate the industry to an increasing extent over the next couple of years until it is ubiquitous.

We are also already seeing better results and greater detail from both field sampling and testing, along with laboratory based analysis and testing. This will also continue to improve over the next decade. The use of software and networks to collect and share data is being rolled out now but will also take several years to permeate industry best practice at the levels we and our stakeholders now expect.

As we manage this transition from outdated, manual instrumentation and monitoring to complete performance monitoring across industry, both legacy and cutting-edge monitoring systems will be used in tandem. This process has to be implemented responsibly and, so, to be more aggressive with timelines would be reckless.

The immediate challenge will therefore be convincing stakeholders - including the governing bodiesthat control the rules of engagement on a country-by-country basis and investors who control the capital on which the industry relies - that enough is being done in the interim,as we reach for a complete evolution.

We should start by pointing to the small wins we have had already -the introduction of new technologies and the changing dialogue of the sector. As much as modern communication thoroughfares transmitted the devastation from Feijão instantly, graphically and globally, miners can, albeit with less dramatic footage, use these channels to spread their message of improvement. We should not be shy to promote our successes.

This must be an ongoing conversation until we can comfortably say the industry has harnessed technology to deliver performance monitoring, and is making steps toward a refined approach to TSF management, from design through closure. 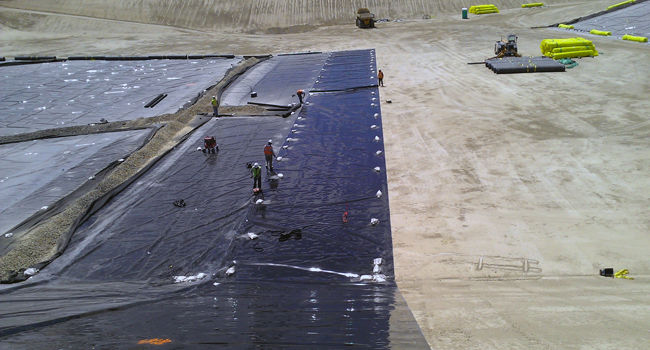 Established in 1974, SRK employs more than 1,400 professionals internationally in over 45 offices on 6 continents.

Established in 1974, SRK employs more than 1,400 professionals internationally in over 45 offices on 6 continents.

Evolution primed for next growth phase