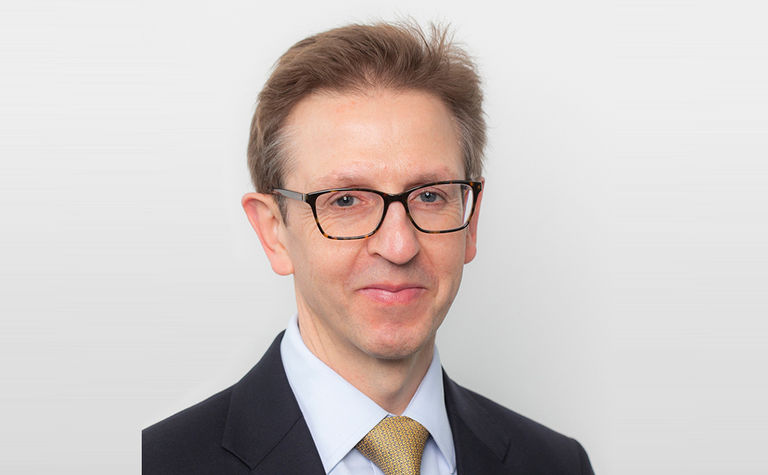 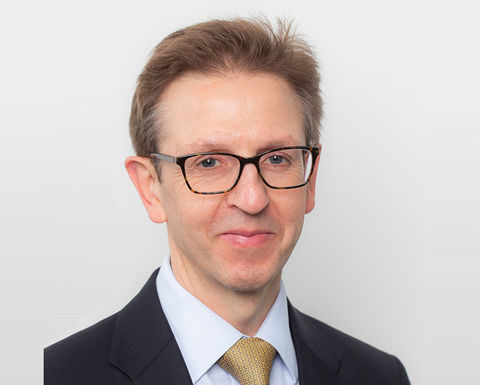 The world of commodities has been transformed in the past 20 years by the rise of megacities in Asia.

Cities in China, in particular, have expanded at an unprecedented pace, with India anticipated to drive the next wave of expansion. By 2035 at least six of the Chinese megacities will feature in the top ten richest cities in the world, demonstrating an inexorable sift of economic power from West to East.

India's growth is more likely to be seen in medium-sized cities which will grow far more rapidly than its neighbours, accompanied by strong productivity growth and large increases in young and middle-aged employment. The number of Indian households with incomes greater than USD30,000 will double over the next decade.

As countries expand and their people become richer, cars become more numerous, infrastructure networks expand, and consumers buy more electronic goods, all of which have an impact on the demand for steel, copper, nickel and aluminium.

The long-term impact on commodities demand

Analysing how consumption patterns have changed relative to underlying economic conditions give us a better understanding of the relative consumption of metals. We do this by looking at intensity of use, which is calculated by dividing consumption in tonnes by GDP/capita. Looking at intensity of use numbers over the last five years, for instance, confirms the increased penetration of aluminium (up 2.9% per year) and nickel (up 0.6% per year) into end-use markets.

Looking forward to 2035, we have made the assumption that the most recent five-year trends in intensity will continue over the next decade and a half. 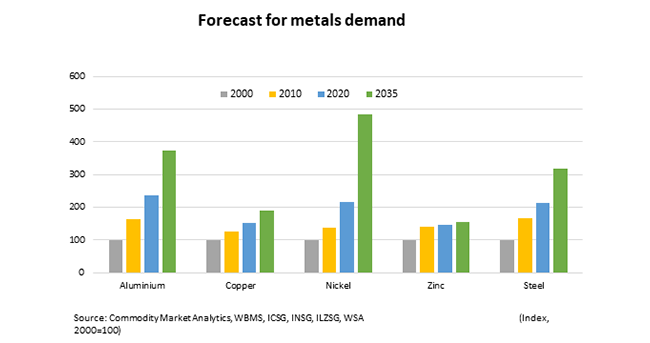 Nickel sees the fastest growth with demand increasing 123% from 2.4Mt in 2019 to 5.2Mt in 2035. Aluminium (57%) and steel (50%) will also see significant growth, with copper increasing by 26%. There is potential for a greater surge in demand for copper as electric vehicles take off and with the transition from fossil fuels to renewables.

Zinc plateaus with the impact of falling intensity mostly offsetting the positive impact of rising GDP/capita.

Other factors that may increase intensity of use, and hence increase demand, include an expanding middle class. In terms of GDP per capita, China is currently 74% behind the US, while India is 88% behind. The potential for catch-up growth is significant.

Car sales closely reflect the ability of a domestic economy to generate significant wealth and confidence, and to provide affordable finance terms. China and the US are already on an equal footing when it comes to the number of passenger cars on the road at 221 million and 211 million respectively in 2019.

However, the more important measure of potential is the number of cars per person. On this measure China is still a long way behind and is 75% behind the US level, and India is 95% behind. Once again, we believe this presents a potential for massive growth.

In summary, metal markets should be boosted by Asian giants, while copper has scope to offer an upside surprise.

Overall, there is plenty of scope for optimism about the outlook for industrial metals demand given the current low level of development that currently exists in Asia. In terms of individual markets further significant growth over the next 15 years is likely in nickel, aluminium and steel. Copper has been lagging behind in recent years, but there seems to be scope for it to shift onto a faster growth path soon, given the likelihood of expanded and improved electricity grids in many parts of the world in response to shifts towards electric vehicles and renewable power.

The next 15 years and beyond will be a period of unprecedented geopolitical change. For governments, mining companies and investors alike there will be threats, but also immense opportunities.

This article is a summary of a white paper available from the Swann Group website here.

Dan Smith has worked for over 25 years as a commodities analyst in the consultancy and banking sectors. In his role his main responsibilities include assisting the global research team with industry advice and candidate referrals; writing thought leadership research pieces; presenting at conferences as a subject-matter expert and leading on the delivery of quantitative/data-driven research and advisory work for clients.

Dan has written a number of research reports for Swann and provides a monthly review of the commodities market for Swann's blog: swannglobal.com/insights/

Swann is part of the Swann Group, which comprises: