Remembering the lessons from the last gold bull market

In a cyclical industry, it seems simple to practice the concept of "buy low, sell high" 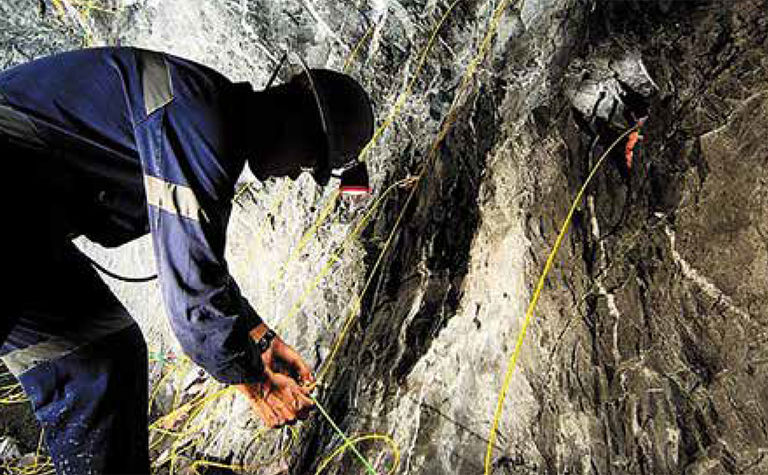 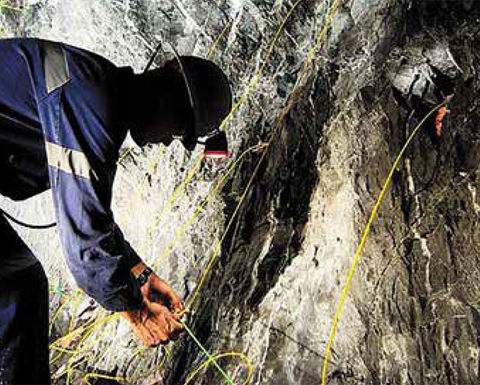 When gold enters a bull market and companies have the funds to acquire new assets, M&A roars back to life. Photo: Newmont

However, it always seems that M&A activity in the gold sector mirrors the gold price, peaking when prices are highest. Of course, buying low is not as simple as it sounds as when gold is in a bear market, cash flow tightens, debt financing becomes harder to obtain and conservatism creeps into strategic forecasts. When gold enters a bull market and companies have the money and motivation to acquire new assets, M&A roars back to life.

With gold potentially at the early stages of a bull market, now is a good time to revisit the mistakes of the previous bull market a decade ago. More often than not, deals done during that bull run crippled companies in the recent bear run, with estimates of at least $85 billion in write-downs after the last bull market, according to research from Paulson and Co.

The industry clearly learnt some lessons from the mistakes of the last bull run. Costs are down, profit margins are up and M&A in the past five to six years has generally been value accretive.

Now, with the gold price elevated again, the question is whether this forced discipline of the past half-decade can be sustained or whether the constant need to replenish reserves, coupled with the exuberance inherent in bull markets, will cause the past to be repeated. We can look to the errors of 2010-12 for indicators that the industry's newfound discipline has been lost.

In the last boom, assets with minimal historic value were suddenly being snapped up for hundreds of millions and in some cases billions of dollars. These were typically assets with large resource bases but low grades and high operating or capital costs (and often all three combined) that rendered them worthless at $1,200-1,300/oz gold prices but economic at $1,700-$1,800/oz. In short, the only thing they had going for them was that large resource base that stretched the definition of "reasonable prospects for economic extraction". It is not a bad thing to pay $1 billion for an asset when prices are high, even if you know that the value of the asset will fall to $500 million in your bearish scenario - especially if it has a long mine life.

There is no such thing as a deal with a guaranteed positive return in all scenarios and, because gold is cyclical, the asset will again increase in value when the gold price inevitably rises. However, it is an error to pay $1 billion for an asset whose value goes to zero when times are tough or, worse, hemorrhages cash instead of repaying back the debt taken on to acquire that asset.

The bottom line is that project evaluation should always include robust scenario planning. All scenarios don't need to show a positive return. However, in your worst-case outlook, if the projected short-term fall in value hurts, but is In a cyclical industry such as gold mining, it seems simple to practice the concept of "buy low, sell high" AngloGold Ashanti Remembering the lessons from the last gold bull market GOLD OUTLOOK | SRK May 2021 9 manageable, debt can still be serviced and mining can continue to at least break-even, that is very different from a mine going significantly cash flow negative with only a minor drop in gold price.

Good projects receive premiums for a reason. If a project is technically good but still carries a discount in a bull market, there is very good reason for it (often social or political risk). When big deals start getting done in jurisdictions where it is near-impossible to permit, and especially when these are greenfield projects, this is a good indicator that discipline has vanished.

Quantifying technical risk is usually relatively straightforward. As a hypothetical, a geologist could analyse a resource estimate and conclude that the grade is materially overstated. With a quick remodel and updated mine plan fed into an economic model, you now have new cash flows to derive your value. Even the most-optimistic CEO would find it difficult to argue against a revised riskadjusted scenario based on quantitative analysis.

On the other hand, it is much more difficult to adjust value for qualitative risk. Let's say an asset is worth $1 billion in a jurisdiction with a clearly defined and executed permitting process. In a more-complex jurisdiction where at best you're looking at several years of delays, or worse, you have a binary risk situation (i.e., it may never be permitted), setting a risk adjusted value is very subjective. Should that same project be valued at $900 million, $500 million, $1 million?

This is a much more arbitrary decision and in an optimistic market, applying a minimal qualitative discount can result in the perception that a mythical Tier 1 asset is available for a steal. In the middle of a downturn when valuations are low, a roll of the dice on a few million dollars for a high-risk, high-reward project may be a good investment. But when valuations for very risky projects (especially those with binary risk) run into the hundreds of millions or more, this is one area where it pays to be conservative.

Returning to the challenge of finding rational value in a bull market, another common approach has been for prospective buyers to target exploration upside for that value. Upside should never be ignored when evaluating a mining project, and there have been instances where this strategy has been successful, even in a bull market. However, it is another matter to pay a significant premium for potential upside without a robust thesis to underpin your upside expectation.

This is why it is critical to involve an appropriately knowledgeable geologist in the evaluation of resource upside and a mining engineer to evaluate if any of that upside has any potential to be economic. In a large porphyry deposit that is simply undrilled at depth, it can be easy to argue that significantly more value is present versus defined. For other deposit types, even numerous gold intercepts in the region may not be anything more than interesting mineralisation with no chance of economic extraction. Therefore, application of a probability of success to go with hypothetical extended mine plans is key to appropriately valuing exploration upside.

Everything in mining involves probabilities: the probability of the gold being in the ground, the probability of being able to extract the gold at a certain price, the probability of moving a drill to point B and striking the same mineralised system you hit at point A. When companies begin referring to their best possible outcomes to justify the prices paid for assets, that is when we will know that we have returned to the levels of exuberance that plagued the industry in the last bull market. Only one thing has to go wrong for the best-case scenario to turn into your worst nightmare.

For those that are in the position of evaluating the opportunities and making the decision as to what is most likely to bring value to shareholders, the bottom line is to maintain discipline, keep in mind the lessons of the past and not just due your due diligence, but do it properly. Often times, passing on a deal is the best move, but knowing when a good deal is in front of you and being able to move quickly is just as important.

SRK - at a glance

A look at Astral Resources