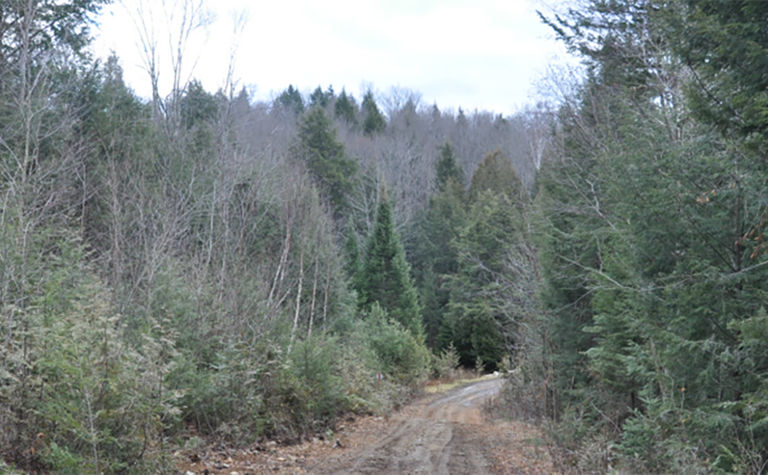 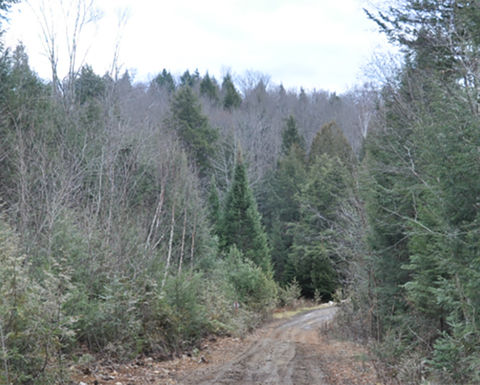 There's never been a better time to invest in the green economy as companies continue to improve their environmental and sustainability footprint. Nowhere is this more evident than in the recent electric vehicle revolution. While electric vehicles and hybrids may only account for just over 4% of global passenger car sales in 2020, there was a nearly 2% increase year-on-year, mainly led by European nations and a global move towards more investment in the green economy.

With demand set to ramp up exponentially in the next decade, the TSXV, OTC, and FSE-listed Lomiko Metals is perfectly situated to meet the required demand with its lithium and graphite projects in Canada.

For Lomiko's Chief Executive Officer A. Paul Gill, it is merely a matter of time before North America will see demand for electric vehicles ramp up in a similar fashion to Europe and China.

"We really do feel there is going to be [a revolution]; that we are going to convert fully and completely to all of these particular types of E-vehicles, whether they be bikes, scooters, wheelchairs, other types of transportation, drones, and vehicles themselves," said Mr Gill. "We see America changing, and once America changes it's easy for us to change".

While there has been great progress in Europe and Asia, Lomiko has chosen to focus on North America, mainly due to the potential growth that the continent offers. Unlike Europe and China, which have seen the implementation of electric vehicle ramp up exponentially in recent years, Mr Gill foresees similar growth occurring in the Americas in the future.

"You're investing for today and tomorrow, building your base in a location in which there is going to be a lot of growth," Mr Gill said. Many European countries have benefited from a universal policy to reduce emissions and invest in electric vehicles. These decisions have also been exacerbated by the high levels of pollution witnessed in many European cities and across China.

"Going electric means taking production of pollution out of the cities, even if it's using coal powered, or natural gas or some other method to produce that energy somewhere outside of the city. It is a completely intelligent thing to do," Mr Gill said with regards to the changes seen in Europe and China. "We're 100% behind it but we are focused on North America".

Lomiko Metals also benefits from minimal competition with fewer than 100 companies involved in the lithium industry in North America. Lomiko first became involved in lithium mining in 2009 before turning its attention to graphite where the company saw more success. However, the company has re-entered the lithium market as "it's just one of those things that make a lot of sense".

"I really don't think that's a lot of competition considering there's 200 factories out there and each of them will need at least one mine each of lithium and graphite to supply them," said Mr Gill.

Lomiko Metals holds a 100% interest in its La Loutre graphite development in southern Quebec. The company increased its stake from 80% in February this year for $1.125 million in cash. Located 117 kilometres northwest of Montreal, the property consists of one large, continuous block with 42 minerals claims totalling 2,509 hectares (25.1km2) and was originally explored for base and precious metals in 1989.

Lomiko has conducted a sampling program confirming a graphite bearing structure covering an area of 7km by 1km with up to 22.04% graphite in multiple parallel zones. A preliminary economic assessment is set to be completed by Ausenco in autumn this year.

Recent metallurgical testing has produced concentrate grading 97.8% carbon and 92.5% graphite recovery; promising results ahead of the PEA. For Lomiko, it also provides confirmation of their methodologies.

"When it comes to good metallurgy, it's important that you're preventing secondary damaging materials from being produced. You have less arsenic, less problems with the water or the other type of tailings which are produced after extraction," Mr Gill said. "Those are all the big aspects of this company and project that we are very happy with and we want to see that going forward."

"We have spent a long-time assessing properties and then dismissing properties before we decided to choose this particular graphite property that we have," Mr Gill said, adding that the La Loutre property had everything the company was looking for including good grade, growth opportunity,  great infrastructure and location, as well as a nearby port. "That makes it so much easier to really show what the project is going to look like five years from now because it will be extracting material and shipping them to customers, potentially even to customers overseas, so that makes it an incredible situation that everyone looks for."

In addition, the company also recently entered into an agreement with Critical Elements Lithium Corporation to hold a 70% interest in the Bourier lithium project in Nemaska, which consists of 203 claims totalling 10,252 hectares (102.52km2). The project is located in a region known for lithium deposits and mineralization. According to Lomiko, there is further potential at the site with very limited lithium exploration undertaken by previous companies, with potential for further discoveries such as nickel, copper and zinc.

There has been a steady increase for lithium and graphite as industries seek newer methods to "go green". While lithium is one of the key ingredients for lithium-ion and lithium polymer batteries, natural graphite is also used in a wide range of products such as brake linings, lubricants, powdered metals, refractory applications, and steelmaking. Since 2008, flake graphite consumption has accounted for at least 50% of consumption as demand has risen, but still constitutes only 40% of worldwide production.

As demand continues to outpace supply, wholesale prices have also seen steady growth in recent years. This has been partially influenced by concerns over the Chinese supply chain and the recent global COVID-19 pandemic shutting down the industry. But what remains crucial for future growth is a higher uptake of electric vehicles among the general population.

"Basically now that you have the accords that are crossing the G7 groups, there's a real effort underway to really change the way we consume, travel, or use this particular type of energy and produce it, so I think that governmental shift has really shaped a lot of the younger generation and I think that's the biggest change I've seen," Mr Gill said. "We're lucky that the government of Quebec is a very big supporter and proponent of all of these materials as well and wanting to go green themselves.

"If we have the government (of Quebec) and the consumer, all we need is the funds to transition forward and create some of these mines, create some of the facilities," Mr Gill said. "And all of those are happening right now".

While Lomiko is focused on building a solid base of production, revenue and profit at its current projects, Mr Gill said the future may see the company exploring rare earth materials, such as scandium, neodymium, or lanthanum. Although many of these rare earths haven't been fully explored yet to identify their specific purposes, Lomiko believes ensuring security of supply will become ever more important for the green economy in the future.

Lomiko Metals Inc is a Canada-based mining and exploration company. Focused on advancing its principal assets, which include Quatre-Milles East and West, Quebec; the La Loutre and Lac-des-Iles properties.

Lomiko Metals Inc is a Canada-based mining and exploration company. Focused on advancing its principal assets, which include Quatre-Milles East and West, Quebec; the La Loutre and Lac-des-Iles properties.