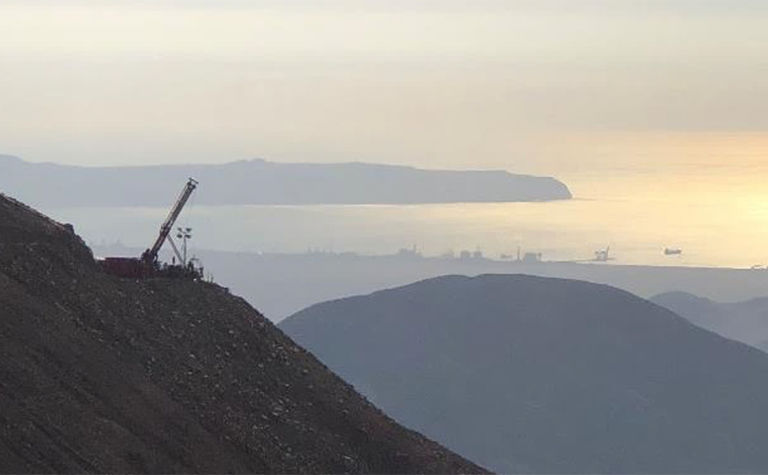 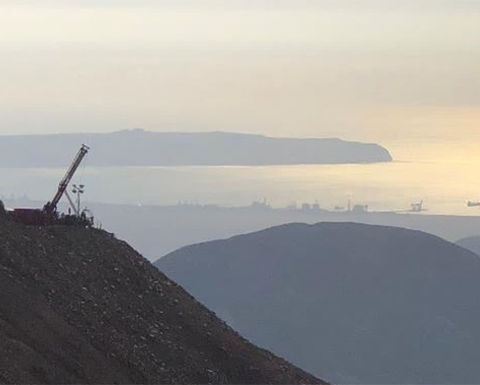 There is no doubt Chile remains the world's leader in copper, responsible for more than a quarter of global production and hosting the largest reserves of any single country. In 2020 alone, Chile produced 5.7 million tonnes of copper, well ahead of its neighbour Peru, the second-largest producer with just 2.2Mt.

But with only one significant discovery since 2015, Chile could face an uphill battle to hold on to its top spot amid long-running supply disruption issues. Like many jurisdictions in the world, mining has come under increased scrutiny in Chile, particularly from a social and water usage perspective, making it far more challenging to develop new projects. Production will also be hit as some of the world-class mines in Chile are nearing the end of their lives and continue to see grade declines across the board.

There are, however, reasons for optimism. There may have been only one or two copper discoveries globally in the past five years, but one of those discoveries was made in near-virgin territory within the historic mining region of Antofagasta. Then exploration group Marimaca discovered "one of the most significant oxide copper projects in Chile for a decade" in an area unexplored with modern techniques. The broadly held view was although copper is widespread in the area, there was unlikely to be anything of significant scale. Marimaca's decision to challenge that notion has proven to be wise as it led the company to uncover not just its original oxide project, but the potential of multiple oxide targets within the vicinity.

This is partially due to the availability of new technology, particularly in geophysics, enabling companies to explore larger areas in a more cost-effective manner. Marimaca's discovery also shows the importance of following instinct and challenging long-standing ideas of where to find deposits of scale. Perhaps the most important aspect for Marimaca is its location, which to a large extent will allow it to avoid the challenges faced by many new mining projects in Andes Cordillera - namely social issues and access to water.

As supply continues to dwindle in the coming years, exploration is going to become even more important to meet an electrifying world's growing demand for copper. Marimaca appears poised to continue its success.

BHP to invest US$10B in Chile if conditions right