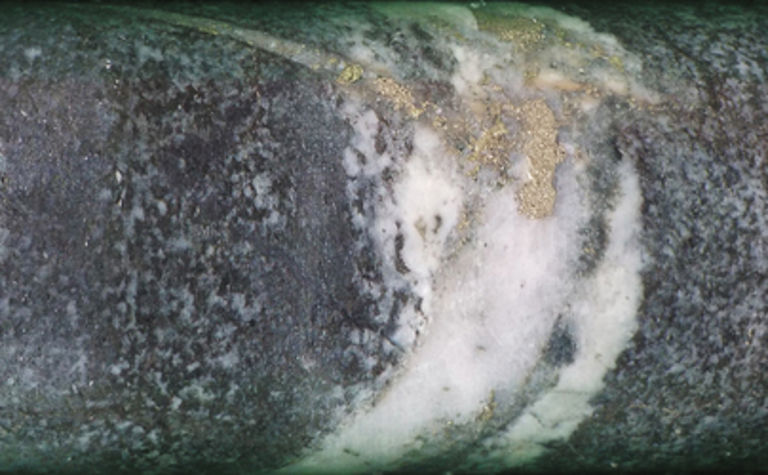 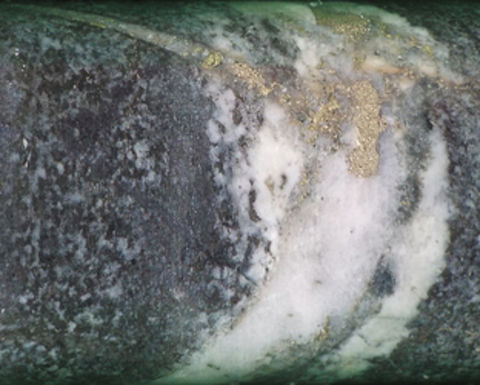 WITH A ROYALTY generator business model and hefty acreage in one of the world's least explored regions, Mundoro has a history of teaming up with the world's leading mining firms to develop exploration programmes in the section of the Tethyan belt that stretches through Bulgaria and Serbia.

Teo Dechev, the company's CEO, worked as an equity analyst in late 1990s, covering the success of Eldorado Gold in Turkey and Greece and Royal Gold when they were exploring the region.

"It was always fascinating to me that no one ventured further west into Eastern Europe," she says. "When Mundoro started looking for projects, we focused on the Timok region [in Serbia] and found there was still a great deal of open land. Eastern Europe was one of those glaring opportunities."

Having its first exploration licences in Serbia approved in early 2012, Mundoro's land packages and early exploration results have led to partnerships with Japan's JOGMEC and Brazilian mining giant Vale. The Timok region has also attracted investment from Rio Tinto (Jadar Lithium project in Serbia), Zijin (acquisition of Bor mines and Nevsun) and Dundee Precious Metals (Timok Gold project in Serbia), as majors understand the copper and gold potential of the region's deposits.

In 2021, for the JV projects with Vale, Mundoro had completed 3,500m of drilling and two extensive geophysical surveys, covering over 200sq km, including ground magnetics and AMT, as well as regional sampling and further alteration mapping. A further 3,000m of drilling is scheduled before the end of the year, with news flow expected in the fourth quarter and beyond.

"The generator model can be lucrative for investors," says Dechev. "It offers investors opportunities for new discoveries - through the 100% partner funded exploration programmes, which as a result does not dilute the capital structure of the royalty generator - but generators also have the ability to generate cash from their portfolio, to cover their costs and further avoid diluting shareholders."

Mundoro's model has a different twist to the traditional generator model, however, by focusing on payments from the start, and partnering up with the majors.

"Our investors have the exposure to large company exploration programmes that are exploring for large-scale deposits, and should a programme be successful, that value creation is experienced through a small-cap equity structure rather than the discovery being lost in the large cap structure of the majors.

In the 1990s, following the fall of communism, many major mining companies entered early in to post-Soviet capitalism, but found they could not successfully work with the tenure systems at the time.

Whereas many Latin American countries started opening up their mining sectors to foreign investment in the 1980s, that process did not get traction in Eastern Europe until the 2010s, a period in which Mundoro had divested away from its Chinese gold project and was looking for new acreage.

"We were very fortunate with the timing," says Dechev. "The Tethyan is a rich metallogenic belt that has a lot of potential for further discoveries because it hasn't been systematically explored. We were able to apply for a major land package just five kilometres from an established porphyry mine."

Nevertheless, perceptions about political risk in the region have been slower to change and Dechev says the company remains undervalued compared with its peers in the generator space, especially considering its low G&A expenditure (just under 20%) and annual exploration expenditure budget that is double the average. 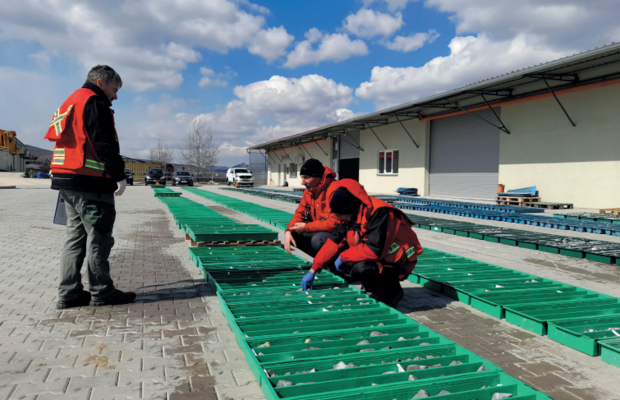 "We are experiencing the Eastern European discount," she explains. "There's a perception of the region as being a difficult place to do business, whereas in reality all jurisdictions have their unique advantages and disadvantages, and what is important is to understand how to operate in your chosen jurisdiction. Serbia, for example, has made important strides in the mineral laws to demonstrate to investors that investment is welcome and secure."

Mundoro has a proven track record over 10 years of working with local governments in the region to secure mineral licenses.

"There's a clear application system in place, with an expected time frame and guidelines that allow companies to transition from resource discovery into engineering and then production," says Dechev. By starting with a well-engineered operation and gradually expanding projects, Dechev believes that companies operating can more effectively manage the stakeholder engagement required in developing future operations.

As of the end of Q2-2021, Mundoro had $4.2 million in cash and zero debt. The short term goal is for Mundoro to generate enough cash from its existing projects to be able to cover its annual corporate expenditures, estimated at a modest $1.1 million. In the medium term, Dechev hopes to expand this model to new jurisdictions, including those outside of Eastern Europe.

Currently the company has two further Serbian projects available for option. These include the Zeleznik Copper & Gold Pophyry project, 1.5km north of the Majdenpek copper mine owned by Zijin Mining, and the GT7 copper prospect, which lies southeast of a major lead, zinc and silver Rudnik mining district.

Cash generating for over five years from its portfolio of projects, with a highly prospective land package and a track record of working with some of the biggest names in the mining industry, Mundoro is well placed to benefit from the uptick in exploration activity, making it an interesting prospect both for major miners and retail investors.